E3 2020 has reportedly been cancelled

E3 2020 has reportedly been cancelled

Sources close to the ESA have reportedly confirmed that the Electronic Entertainment Expo (E3 2020), has been cancelled due to Coronavirus concerns. Reports from Bloomberg claim that an official announcement of the event's cancellation will be made later today. Devolver Digital has also told its followers to "cancel your E3 flights".

E3's organisers are said to be planning an "online E3 event" this summer, hoping to deliver home viewers the E3 experience. While Sony had no plans to attend E3 2020, the event was likely to be a location for several next-generation console and game reveals, with Microsoft taking centre stage with its Xbox Series X console.

It is likely that E3 will join a growing list of events which have been cancelled due to the global Coronavirus outbreak, though E3 will likely be affected more than other conferences. E3 has already seen several major companies, such as Sony, Bethesda, EA, Ubisoft and Devolver Digital avoid the expo and set up their own, standalone events. E3 2020's cancellation may force other publishers to follow suit, which would place E3 in a weak position. 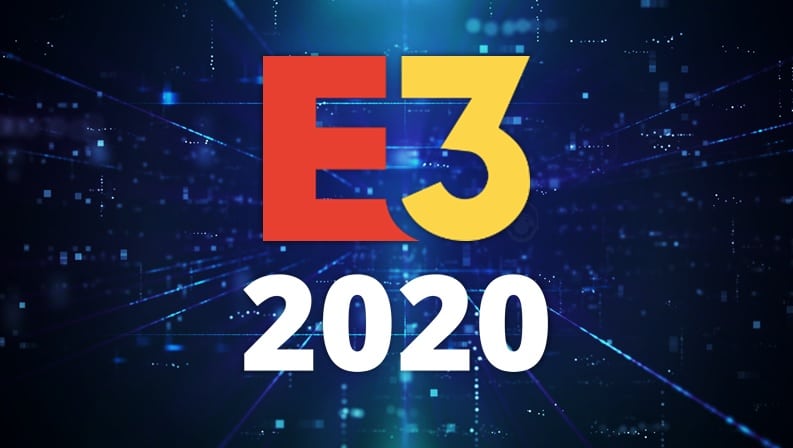 You can join the discussion on E3 2020 being cancelled on the OC3D Forums.
«Prev 1 Next»