The ESA originally planned to bring back E3 as an in-person event this year, but the arrival and spread of Omicron has created another wave of COVID cases across the world. This makes hosting a global conference risky, and even if the ESA were to go ahead with an in-person E3 event, the event isn't guaranteed to be attended as many developers, gamers, or media organisations as prior years.

Below is a statement from the ESA, as made to GamesBeat;

Due to the ongoing health risks surrounding COVID-19 and its potential impact on the safety of exhibitors and attendees, E3 will not be held in person in 2022,

We are nonetheless excited about the future of E3 and look forward to announcing more details soon. 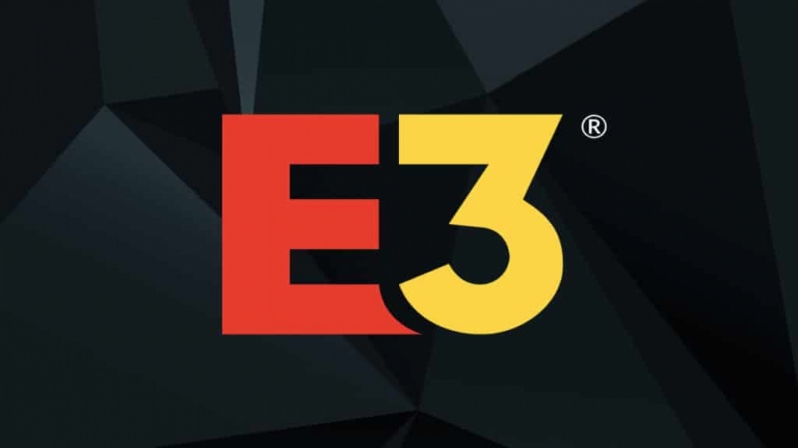 E3 2022's digital-only event will likely lead to wider criticisms of the Expo, as many publishers already see the event as overly expensive in today's digital age. Sony has avoided E3 for multiple years and it has had little impact on their ability to garner the attention of gamers and the media. Similarly, many other publishers have already snubbed E3 by creating E3-adjacent events outside of the main Expo.

Now that E3 has once again moved to an all-digital format, the long-term viability of E3 will once again be called into question. In a world where most large-scale game developers and publishers can grab the media's attention without the ESA, why should E3 exist? Most gamers already view their E3 content via the internet, and that fact alone makes the expense of E3 harder than ever to justify. It may only be a matter of time before E3 as we know it is dead.

You can join the discussion on E3 2022 becoming an online-only event on the OC3D Forums.

MainSource77
100's of thousands of people are attending nfl football games across the country weekly with no spike compared to pre football season. Why are these companies still pretending they cant have in person events. This is hurting the gaming industry, the tech industry and just setting us back , when its time to rebuild. Face it, the virus aint going anywhere, just get your vaccine or natural whatever and get on with your life. This got old and transparent a year ago.Quote

Dawelio
Quote:
This is a bit naive to think like this, of several reasons...

Firstly, there are a lot of people out there that are against vaccines, so they will always pose a much bigger threat no matter how you look at it. Even if you are fully vaccinated, that doesn't guarantee anything.

These are the reasons the virus can keep on mutating so much and hence why it spreads to fast. Our vaccines are unfortunately getting less and less resistent to the virus. It was made for the original Corona virus, not the mutations that came after it.

Luckily they are still done well enough that they do have some protection against the new mutations and let's hope they do keep doing so for potential future mutations that might pop up.

This is why in person events are still so dangerous, because no one can predict these things, no one can fully protect people no matter how many cautions you do/take. Hence it's a lot smarter to not do them at all, seeing as we are still not at the end of the pandemic.Quote

Dark NighT
To add to that, most sports events are outside, E3 and most similar events are in big event halls which usually cannot ventilate the air properly enough for the insane amount of people inside, doing such events inside is just asking for a lot of infections very quickly and it is no surprise most of those get cancelled.Quote
Reply