BioWare points are no more, and that's a good thing

EA has just made all DLC content for Dragon Age: Origins, Dragon Age II, Mass Effect 2, and Mass Effect 3 available for free to PC gamers on Origin, a move that the company deemed a necessary by the publisher as they plan to shutdown their BioWare points digital currency.

Previously, all DLC for these games were available using BioWare points, a digital currency that was available in packs of 800 and rarely were available with a discount. If you DLC costs less than 800 points, sorry, you're paying for 800 points. This system left gamers with spare points that were often unusable, because BioWare points were only usable for a small selection of games. If that sounds like a way for EA to scam PC gamers out of their money, it pretty much was. 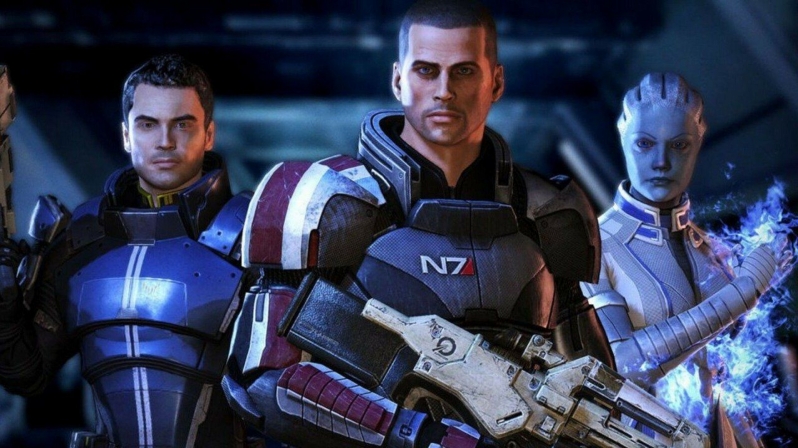 Last week, Ubisoft confirmed that they were closing down servers for many of their legacy titles, and many gamers will be losing access to DLC content for these games as a result. Since many of these games are single-player titles, many players of Ubisoft's affected games are rightly furious. Ubisoft is taking away DLC content that gamers have bought and paid for.

As EA moves to eliminate BioWare points, the publisher decided to take a more elegant path forward. EA decided to make their legacy DLC free, rather than make it inaccessible to new purchasers. Ubisoft should take note. EA's letting everyone access their DLC, while Ubisoft is letting nobody access it.

You can join the discussion on EA ditching Bioware points and making affected DLCs free on the OC3D Forums.