EA has completed their acquisition of Respawn Entertainment

EA has completed their acquisition of Respawn Entertainment

For now, no major organisational changes are planned within Respawn, with the studio currently working on their own unnamed Star Wars game.

On November 9, 2017 we announced an agreement to acquire Respawn Entertainment, LLC, one of the leading independent game development studio and creators of AAA shooter and action games including the critically-acclaimed Titanfall™ franchise. Today, December 1, 2017, we have completed the acquisition of Respawn on the terms previously disclosed. 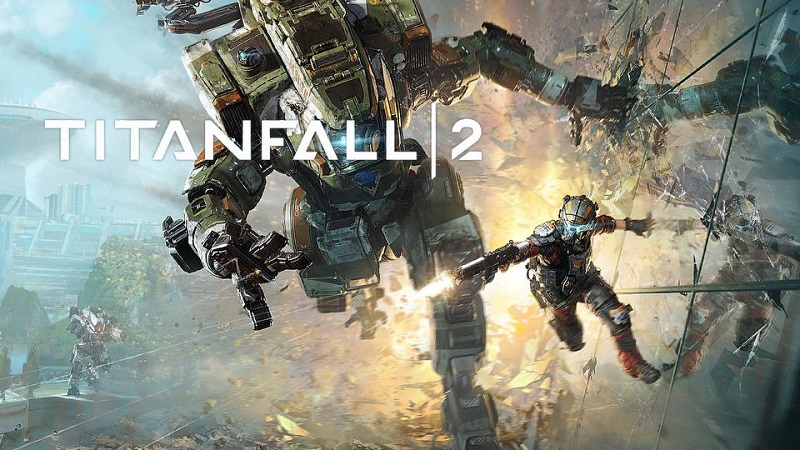 Since the studio made its debut with Titanfall, Respawn has been closely associated with EA, with both Titanfall and Titanfall 2 being exclusives to EA's Origin platform. This acquisition was almost inevitable given the closeness of these two organisations, though that will not appease Respawn's numerous fans who are concerned about the studio's future, given the publisher's recent closure of Visceral Games.

You can join the discussion on EA's acquisition of Respawn Entertainment on the OC3D Forums.

Warchild
Quote:
Not even that. The moment EA push TF3 and launch is disappointing, they will close doors very fast.Quote