Microsoft needs time to 'provide a great experience' for users

Microsoft has claimed that they, and EA, need more time to fully integrate EA Play into Xbox Game Pass for PC. This move will help deliver PC gamers a better user experience when the feature eventually launches.

In early 2021, Microsoft plans to update their userbase on their addition of EA Play to Xbox Game Pass for PC. Below is Microsoft's full statement on the matter.

When we originally set out to write this blog post, which would announce the availability of EA Play on PC with Xbox Game Pass, it looked a little bit different. Unfortunately, what had been a celebratory post is now one asking for a little more patience: We made the decision to delay until 2021 the release of EA Play on PC as part of the Xbox Game Pass for PC and Ultimate memberships.

We established this partnership with Electronic Arts because they are as passionate as we are about helping people and communities discover great games, and we knew we could provide a great experience for members by working together. In order to deliver on that, we need more time to provide the Xbox Game Pass experience.

We’ll have more to share early next year; as always, we appreciate your support as we work to deliver this experience for our Xbox Game Pass members. Stay tuned for more information. 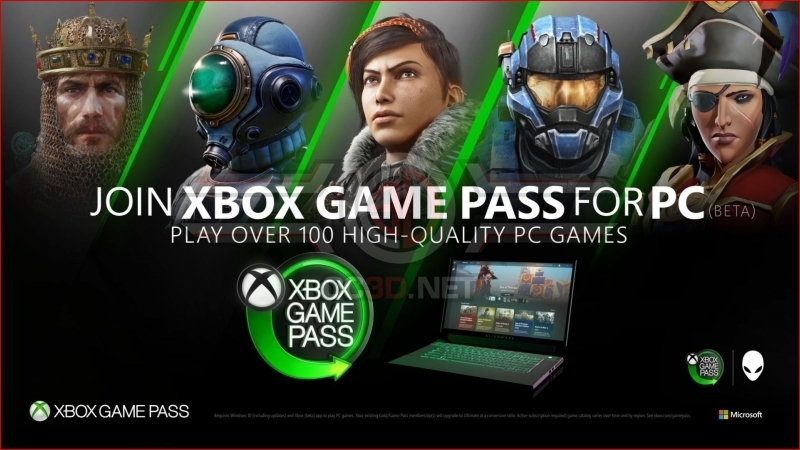 You can join the discussion on EA Play's addition to Xbox Game Pass for PC being delayed on the OC3D Forums. 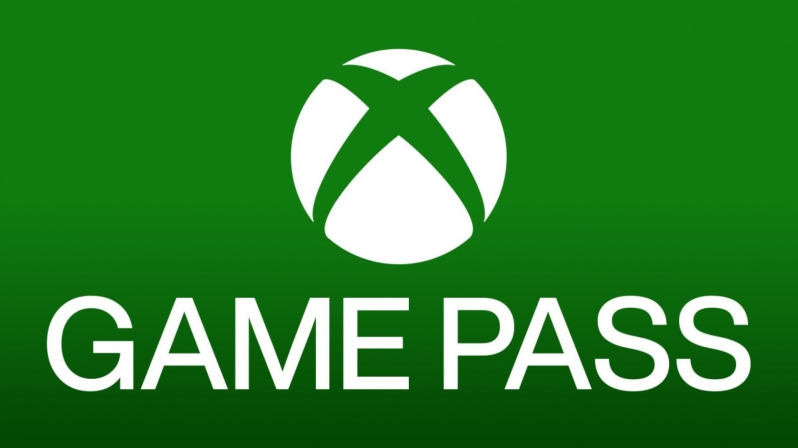