Physical games will remain available in Germany and other regions

No, EA has not stopped the physical distribution of games in Germany, Austria, and Switzerland

In a statement to PlayStation Lifestyle, EA has refuted claims that the company has stopped selling physical games in Germany, Austria, and Switzerland, stating that articles reporting these claims are "inaccurate".

Recent reports have claimed that EA are stopping the physical distribution of games in Germany, Austria, and Switzerland due to declining revenues from physical game sales. EA were reportedly moving to a digital-only release model within these regions as part of an "economic restructuring".

Below is what EA had to say regarding reports of their cessation of physical game sales to German speaking regions.

We have not stopped physical distribution of our games in Germany, Austria, or Switzerland. Players will continue to be able to buy our games from retailers across the region. Recent reports stating otherwise are an inaccurate reflection of disclosures made in EA Germany’s statutory financial statements. 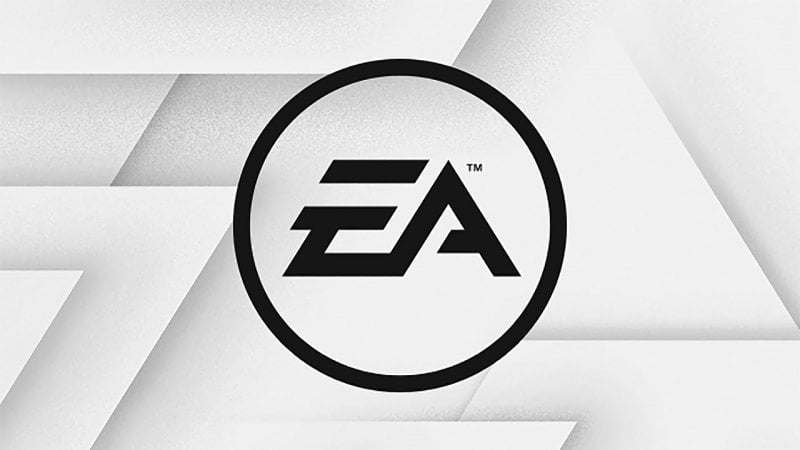 You can join the discussion on EA refuting claims that they are going digital-only in German-speaking regions on the OC3D Forums.