EA's 2021 gaming showcase will be one month later than normal

At this time, it is unknown what EA will showcase at the event, though it is likely that the publisher will showcase Battlefield 6, the company's next-generation FIFA and EA Sports offering and at least one new Star Wars title.

With EA finalising their acquisition of Codemasters, EA will likely showcase several new racing games as part of EA Play live. Additionally, PC gamers may receive updates on Dragon Age 4, Skate 4, and the reveal of some new EA Originals.

EA has already hinted at a Battlefield 6 announcement in June, suggesting that some of EA's future games will be revealed at E3 2021, perhaps as part of Microsoft's Press Conference. This means that EA is unlikely to go unrepresented at E3 2021, despite the timing of their main 2021 press conference. 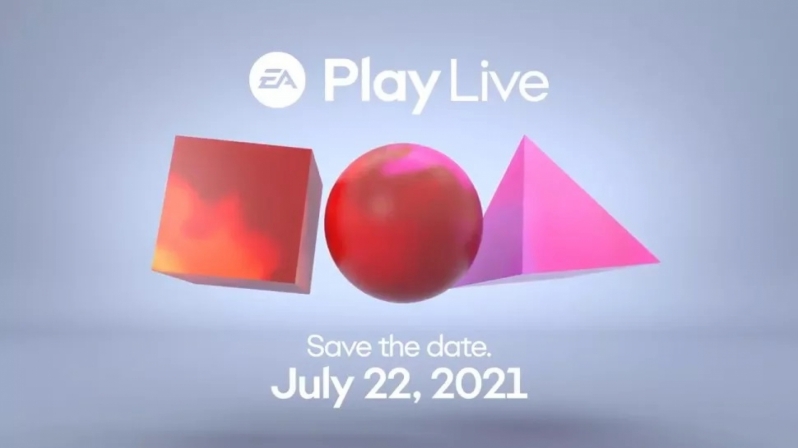 You can join the discussion on EA's Play Live 2021 gaming showcase on the OC3D Forums.