Another studio is getting hit by EA's axe

Slightly Mad Studios and Project Cars are getting axed by EA

Slightly Mad Studios were already working on a new Project Cars game, but EA has evaluated the franchise and have decided that it does not have the long-term growth potential that the publisher desires, and that the series does not fit in well with EA's racing portfolio. As such, EA feels that Project Cars is a series that is not worthy of further investment.

Below is what EA had to say to GamesIndustry.biz;

Today we announced internally an update to our racing portfolio. Following an evaluation of the next Project CARS title and its longer-term growth potential, we have made the decision to stop further development and investment for the franchise.

Decisions like these are very hard, but allow us to prioritise our focus in areas where we believe we have the strongest opportunity to create experiences that fans will love. We are focusing on our strengths in our racing portfolio, particularly licensed IP and open-world experiences, and expanding our franchises to be more socially-led with long-term live services that will engage global communities. Games are at the heart of sports and racing entertainment, and with shifting fan expectations, we recognise the need to evolve our games beyond pure play, providing experiences for fans to also watch, create and connect with their friends.

We are working with everyone impacted by this decision to place them into suitable roles across our EA Sports and racing portfolio, as well as other parts of EA, wherever we can. Our priority now is on providing as much support as possible to our people through this transition. 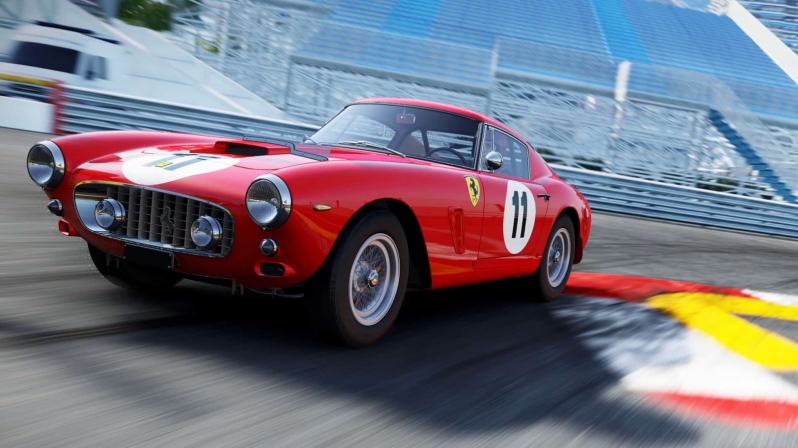 You can join the discussion on EA axing the Project Cars franchise on the OC3D Forums.

NeverBackDown
They buy things to shut them down. Never agree to sell to them.Quote

Bagpuss
Not too sad.


The franchise went downhill quickly after the first one, which is still the most graphically impressive & demanding, as Slightly Mad started to dumb the game down and downgraded the graphics as they chased the console sales market.


PC3 was an awful release.Quote
Reply