It's the end of an era for EA Sports

EA and FIFA's relationship has been deteriorating, and both companies have been unable to settle their differences. Now, EA has confirmed that the company's FIFA series is coming to an end, and in 2023, the company will release a new football game unto the EA Sports FC name. This year's FIFA game will be EA's last.

FIFA was reportedly keen to increase its licensing fees, allowing the company to generate a larger income from EA's use of their name. In late 2021, reports claimed that FIFA wanted to double their licensing fee, but it looks like EA was not willing to accept this change. It should be noted here that EA's FIFA games are wildly profitable, with FIFA's Ultimate Team system being incredibly lucrative for EA. EA makes plenty of money from their FIFA series, and FIFA wanted a larger slice of that pie.

EA calls their move away from FIFA the start of an "exciting new era", and that EA Sports FC is "ready to take global football experiences to new heights, on behalf of all football fans around the world." Everything that gamers love about FIFA will be part of EA Sports FC. Ultimate Team, Career Mode, Pro Clubs and VOLTA Football will all be there.

In their blog post announcing their move away from FIFA, EA has cited the strength of their "unique licensing portfolio", which EA claims includes "19,000+ players, 700+ teams, 100+ stadiums and 30 leagues". Beyond that, EA has "exclusive partnerships with the Premier League, La Liga, Bundesliga, Serie A, the MLS – and more to come." 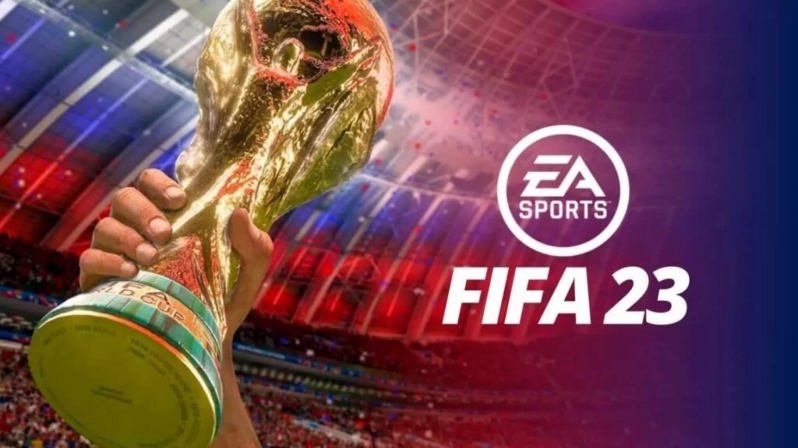 If EA's marketing is to be believed, EA does not need FIFA to create a great football game, and moving away from FIFA will allow EA to evolve their football games in new and exciting ways. That said, it remains to be seen how much EA's football games will change in 2023.

We can expect to see EA's plans for EA Sports FC in "summer 2023". Before then, we should be able to enjoy FIFA 23, what should be EA's last FIFA game.

You can join the discussion on EA ditching FIFA to create EA Sports FC on the OC3D Forums.