Thanks to the game's recent influx of both new and old players, which was prompted by the game's Epic Games giveaway, PC gamers have been struggling to play Star Wars Battlefront II online, with gamers encountering error codes like 623, 918 and 721. These error codes relate to server problems on EA's side, though the company is working on a fix for these issues.

In the meantime, Star Wars Battlefront II players will retail full access to the game's offline modes, including the game's singleplayer campaign. This will give newcomers a chance to learn how the game plays before jumping into the title's online game modes.

Seeing Error Message 623 or 918 in #StarWarsBattlefrontII? Sit tight, we're on it! An incredible number of players have joined us during our @EpicGames Store free week and we're scaling up new servers to welcome you all to the Battlefront.

While EA has tweeted that "We're happy to report the issue affecting #StarWarsBattlefrontII server capacity has been resolved", PC gamers have been quick to tell EA that they are still encountering issues. Many of these messages are hours old, confirming that EA's server issues are still ongoing. 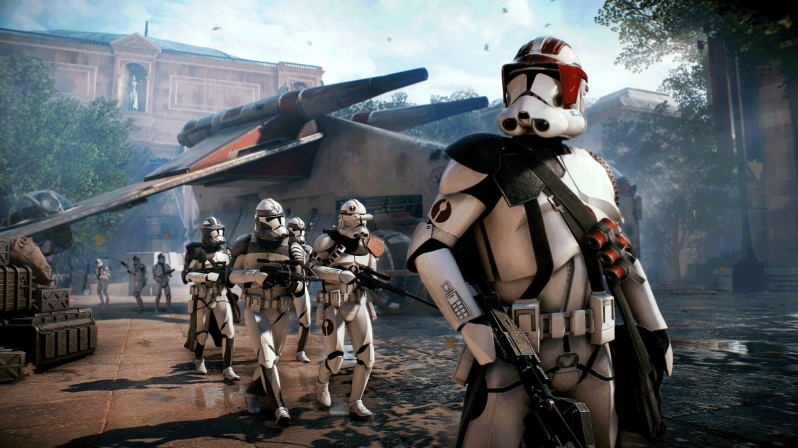 You can join the discussion on Star Wars: Battlefront II experiencing server issues during the game's Epic Games Store giveaway on the OC3D Forums. 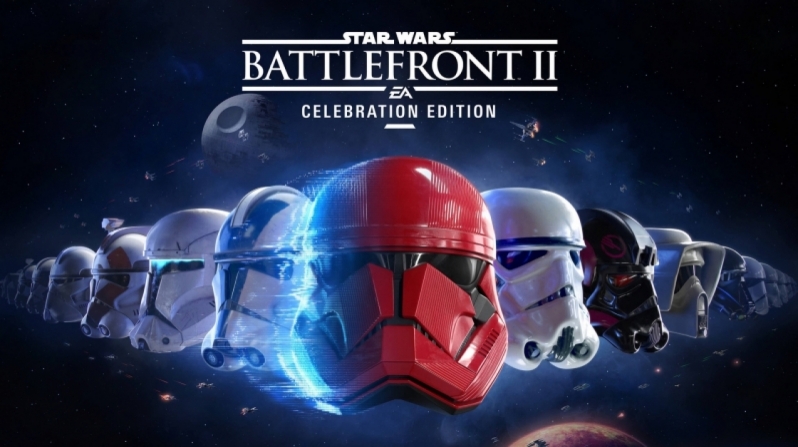 revenge187
I have been having a blast playing it, I never touched it since the lootbox issues so grabbing it for free was a major plus.
Stormed the single player and a smile on my face and now enjoying the multiplayer a lot.
As a long time battlefield player (since DC was a mod for 1942) it is a refreshing visual change.Quote

WillSK
I dunno if anyone else has this issue but with Direct X 12 switched on I may as well be running on an Intel Onboard GPU...Quote

AngryGoldfish
Quote:
It's a weird time for DICE to stop supporting it now that Star Wars is actually popular again thanks to The Mandalorian. With all the new shows on the horizon, imagine a game update to play as Asoka or a Bad Batch DLC.Quote
Reply