In July, EA confirmed that Dead Space was getting remade by EA Motive, recreating the classic horror shooter with enhanced visuals, additional content, and story changes.

This week, EA showcased their remaster as part of a recent livestream, allowing gamers to see in-development footage of the remastered classic. As part of this steam, EA Motive discussed Dead Space's body destruction system, which has been significantly changed to highlight the amount of damage players have inflicted on their opponents.

The body destruction technology that we're developing, that is allowing us to really remove the flesh off of the bones of the enemy, and to give you a good sense not only of gore ... but also of how much damage am I doing to the opponent," creative director Roman Campos-Oriola said. "Is my weapon actually useful against this one? How close is it to dying? That's something that to me is really interesting.

Below we can see how Dead Space's PS3-era original compares to its remake graphically. Below we can see that Isaac and the hallway that he's in are significantly more detailed and that the game's lighting and environmental effects have received significant graphical upgrades. This boost in detail highlights exactly why Dead Space is ready to get remade. 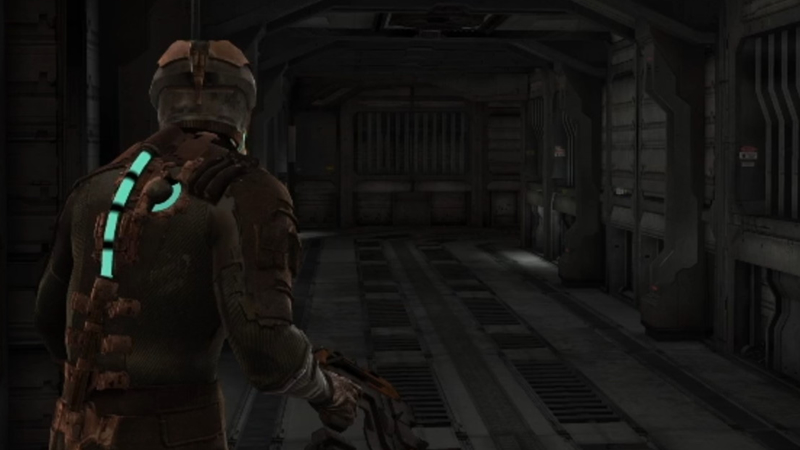 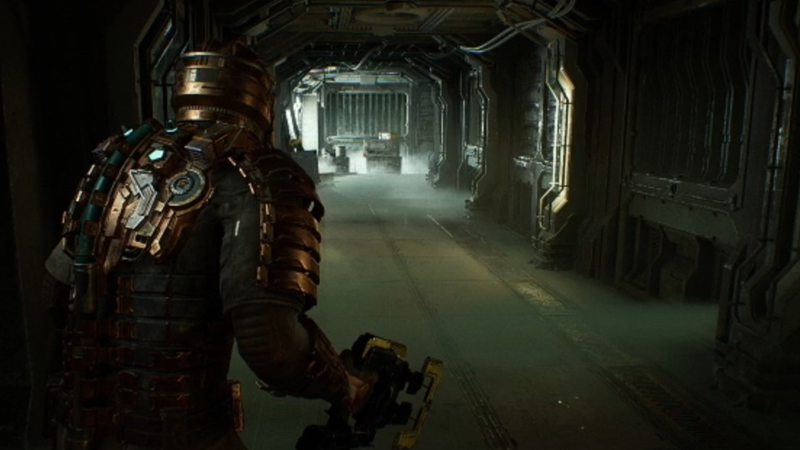 Dead Space's planned remake will be launching on PC, PlayStation 5, and Xbox Series X/S. EA has confirmed that the game will not feature any microtransactions.

You can join the discussion on Dead Space's upcoming remake on the OC3D Forums.