EA has confirmed that they will not be hosting their EA Play Live 2022 event this summer, stating instead that the publisher plans to reveal their latest games "when the time is right".

EA Play Live has been the publishers alternative to its traditional E3 showcases since 2016, acting as the primary place where the company reveals new games, showcases gameplay demos for its major titles, and the platform on which the company makes other gaming announcements.

For the past two years, EA Play Live has transitioned to become a digital only event, with its timing moving further away from E3. Now, EA has cancelled the show in its entirety, releasing the following statement to IGN to explain their decision. Simply put, EA won't be ready to make all of its planned gaming announcements this summer.

We love EA Play Live as it's our way of connecting with our players and sharing what’s new with all of you. However, this year things aren't lining up to show you everything on one date.

We have exciting things happening at our world-class studios and this year we’ll reveal much more about these projects when the time is right for each of them. We look forward to spending time with you throughout the year! 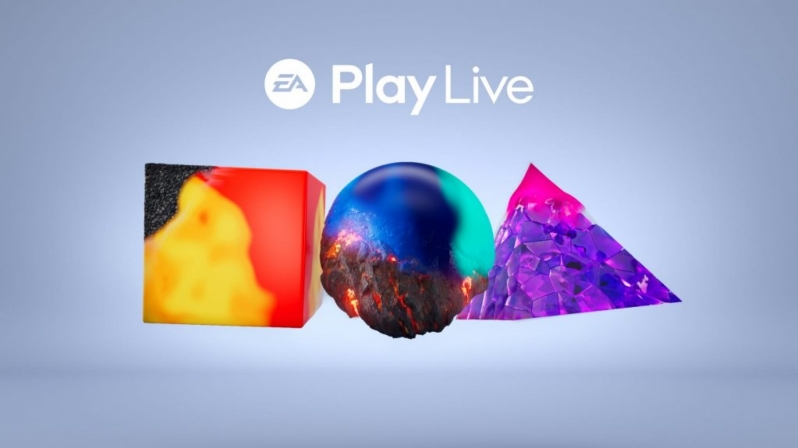 This news follows confirmations that E3 2022 will be a digital-only event. EA's cancellation of EA Play has highlighted how E3 and its parallel gaming events have become less and less important in recent years, especially for major publishers.

You can join the discussion on EA cancelling its 2022 EA Play Live event on the OC3D Forums.