Elden Ring is coming to Xbox, PlayStation and PC in early 2022

Elden Ring is coming to Xbox, PlayStation and PC in early 2022

Bandai Namco and From Software have just released their first trailer for Elden Ring, the highly anticipated collaboration between the Dark Souls creators at From Software and Game of Thrones author George R. R. Martin.

At this time, nothing is known about the game's story. At the beginning of the trailer, a voice states that "The Tarnished will soon return, guided by grace once lost," and "The Golden Order is broken to its core." Without context, we can't understand the meaning behind these words.

Bandai Namco has its own E3 event on June 15th at 10.25 PM BST, and we expect to see more of Elden Ring there.

You can join the discussion on Elden Ring on the OC3D Forums. 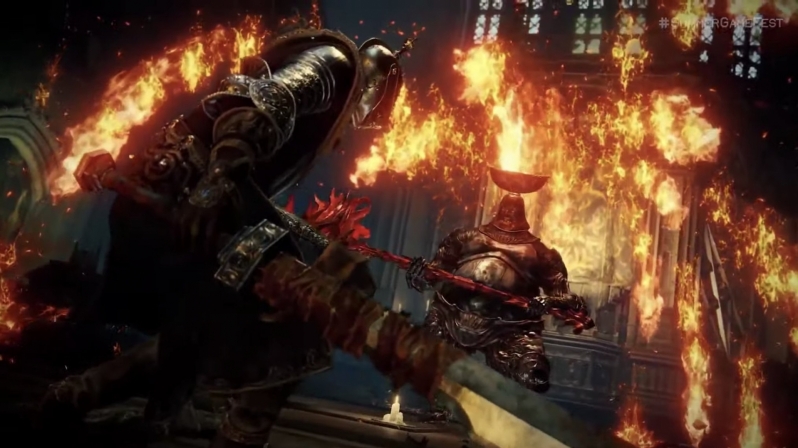