A few days ago, Epic Games started their "15 Days of Free Games" promotion, offering PC gamers a free game every day until January 1st. This promotion coincides with the storefront's Winter Sale, where the company are also offering PC gamers free £10/$10 vouchers for game purchases worth £14.99/$14.99 or more.

Thanks to joawnmunja on Twitter, we have a list of the 15 games that Epic plans to give away until January 1st. Thus far, this list has correctly identified the first three games of the promotion, and it is probable that the remainder of the list is correct.

If this list is legitimate, Epic has some great free games on the way, such as Creative Assembly's Alien Isolation, 4A Games' Metro 2033, and Frontier Developments' Jurassic World Evolution. If you are interested in these titles, you should be able to get them for free from Epic Games soon.

Below is a list of Epic's upcoming free games

This got sent to me a few hours ago, I wasn't sure if it's real or not.

But now, as New 'n' Tasty leaked to come out today, this list is most likely true. Still take it as a grain of salt. I'll give you more info where it's from. pic.twitter.com/0vTNgMec3n

You can join the discussion on Epic Games' "15 days of free games" list leaking on the OC3D Forums. 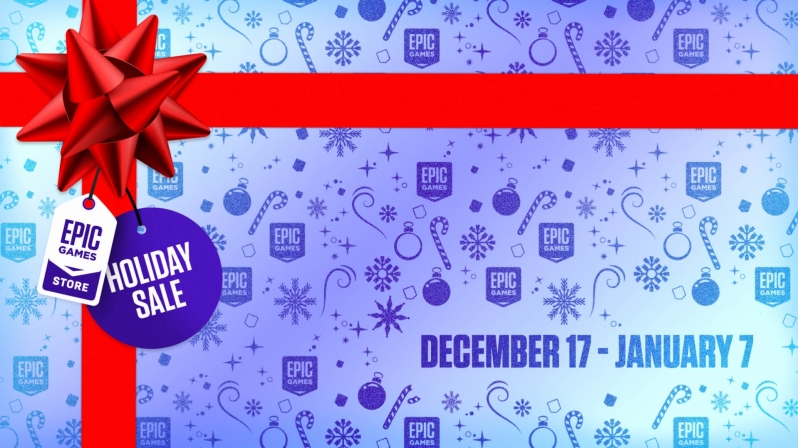