Epic Games is mirroring its actions in the US, UK and Australia in Europe

Epic Games has filed an antitrust complaint against Apple in Europe, hoping to advance its fight against Apple over its dominance of the iOS platform.

In a complaint to the European Commission, Epic Games has alleged that Apple has utilised anti-competitive restrictions to eliminate competition on its iOS platform, monopolising app distribution and iOS payment systems. This prevents developers from utilising cheaper payment systems, forcing additional costs on consumers.

Unlike regular PCs and competing mobile platforms like Android, Apple acts as the sole custodians of their iOS ecosystems, preventing applications from being loaded onto devices outside of the Apple App Store, which forces its users to utilise the company's Apple Pay payment service.

In a blog post on their website, Epic Games claims that they are fighting to "fairer digital platform practices for developers and consumers", hoping to open up Apple's iOS platform by allowing third-party storefronts to be present on Apple devices. Right now, iOS users and developers are forced to pay fees that Apple defines, a factor which has allowed Apple to outprice their competitors using its own services and has turned the Apple App Store a goldmine for the company.

Epic Games wants iOS to have an open future where Apple cannot act as gatekeepers, allowing app makers and developers to compete fairly with Apple. 3rd party app stores would help keep Apple honest and prevent the company from charging overly high fees for its services.

After Epic Games launches its first lawsuit in the US over Apple's anti-competitive behaviour, Apple responded by cutting their App Store transaction fees from 30% to 15% for developers who earn under $1 million on Apple's platform. This move was clearly designed to counter tie criticisms of small app developers, while Apple remained able to retail their full 30% cut from the revenues of more profitable applications.

Epic's fight against Apple has already generated positive results, though it remains to be seen how Epic's legal battles against Apple will conclude. Below is an excerpt from Epic Games' blog post on their EU antitrust complaint.

The complaint, filed with the European Commission’s Directorate-General for Competition, alleges that through a series of carefully designed anti-competitive restrictions, Apple has not just harmed but completely eliminated competition in app distribution and payment processes.  Apple uses its control of the iOS ecosystem to benefit itself while blocking competitors and its conduct is an abuse of a dominant position and in breach of EU competition law. 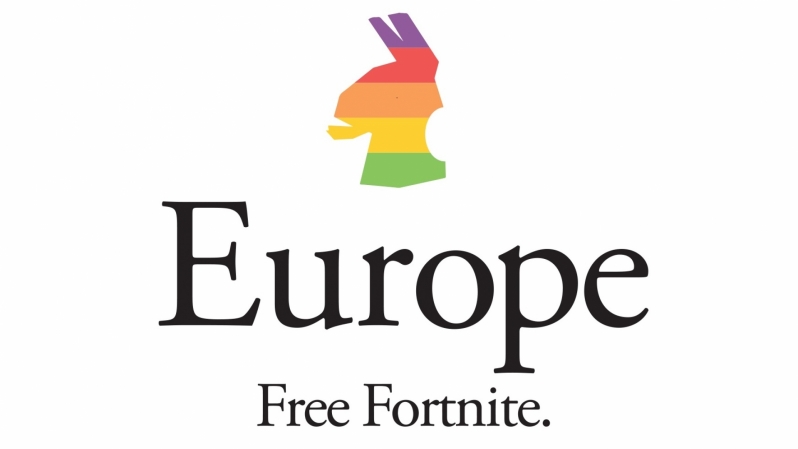 You can join the discussion on Epic Games filing an AU Antitrust complaint against Apple on the OC3D Forums.