Epic Games has spent over $1 billion on exclusives

Epic's lawsuit with Apple has revealed a lot of interesting info

Epic Games has spent over $1 billion on exclusives

The gaming market is filled with background deals and large payments, securing game exclusivity, marketing exclusivity, early access, and early demo access to users of certain platforms, much to the annoyance of gamers on competing platforms. With the Epic Games VS Apple legal battle heating up, Epic Games has been forced to present documents regarding its investments into the Epic Games Store, revealing a large spend of PC exclusive titles.

Epic is clearly willing to throw its cash reserves at their Epic Games Store in their ongoing battle against Steam for market share. The sheer size of this investment highlights how much these exclusivity deals are worth, even if most of these only last for 12 months.

Moving forward, Epic Games plans to continue to pursue exclusive titles aggressively, as this model has proven to be a great way for the Storefront to gain market share. Exclusives attract new users to the Epic Games Store, and Epic needs as many users as they can get if they want to supplant Steam as PC's leading storefront. 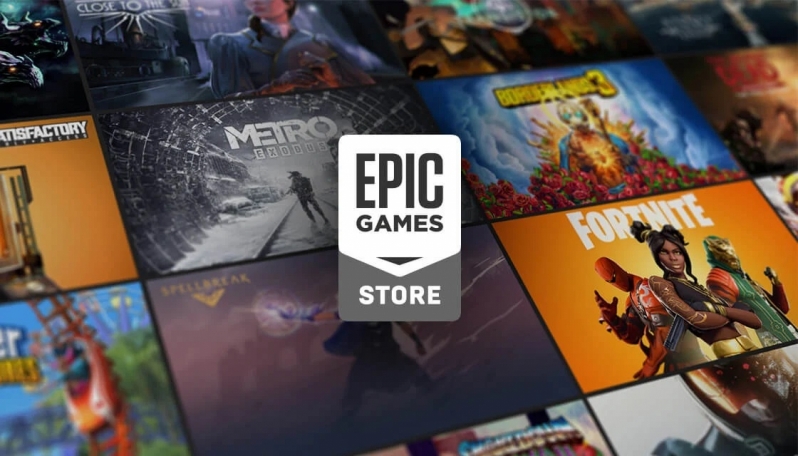 You can join the discussion on Epic Games spending over $1 billion on exclusives on the OC3D Forums. 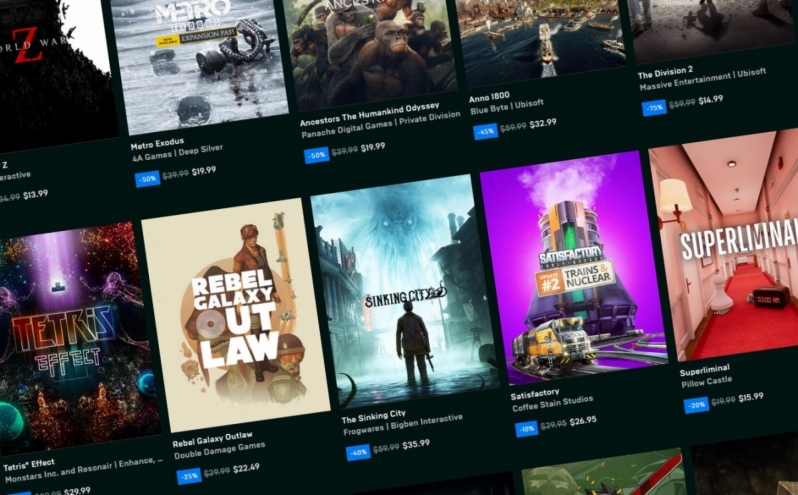