As 2020 progresses, Epic Games plans to update Unreal Engine 4.25 with its PLUS branch, offering developers more optimisations, fixes and certifications or both next-generation consoles, supporting developers and their next-generation ambitions. These updates will include platform-specific functions, including "new audio advancements, initial support for online subsystems, and early support for TRC and XR certification requirements."

With Unreal Engine 4.25, Epic Games' new Niagara VFX features have been moved from Unreal Engine's beta category and into "production-ready" status, following the feature's successful beta testing by the Fortnite team. Niagara VFX now features a new UI, significant performance optimisation and key stability improvements, making the toolset easier to use and more performance-efficient. Epic's new Chaos Physics and destruction system are making progress, but they remain as beta features. Both Chaos Physic and Niagara VFX are available in the shipping seasons of Fortnite.

Both the Xbox Series X and PlayStation 5 are due to release in the holiday 2020 season, and Epic's Unreal Engine is ready. You can learn more about Unreal Engine 4/25's new features and release notes here. 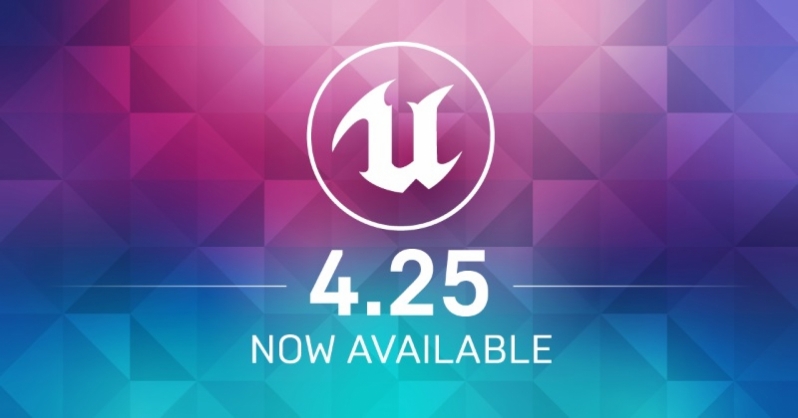 You can join the discussion on Unreal Engine 4.25 on the OC3D Forums.

NeverBackDown
Oooooh a new physics and destruction pipeline... Can't wait to see how that turns out in the future.Quote
Reply