Is Uncharted coming to PC on June 20th? Was Epic Games wrong?

Earlier this week, Epic Games released a blogpost that claimed that Sony's UNCHARTED: Legacy of Thieves Collection would be releasing on PC on June 20th (source). While Sony has already confirmed that the game is coming to PC though Steam and the Epic Games Store, the company has remained silent regarding the game's PC release date.

Iron Galaxy is the studio that Sony has tasked with porting Uncharted: Legacy of Thieves Collection to PC, bringing together to content of Uncharted 4: A Thief's End, and Uncharted: The Lost Legacy, minus the Multiplayer mode for Uncharted 4. At this time, Sony appears to have no plans to bring Uncharted: The Nathan Drake Collection, which includes Uncharted 1, 2, and 3, to PC. PC gamers will need to start their Uncharted journey with the series' 4th game. 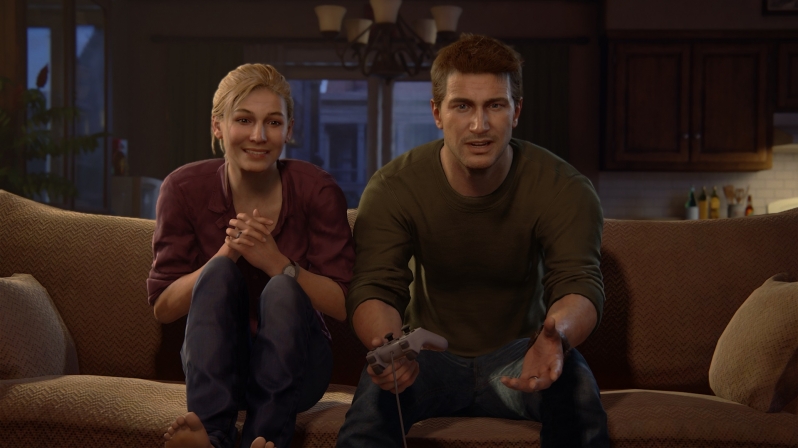 Like the PS5 version Uncharted; Legacy of Thieves Collection, the PC version will support higher framerates and resolutions than the game's original PlayStation 4 versions alongside some other visual enhancements. At this time, PlayStation has not revealed any PC-specific features for Uncharted: Legacy of Thieves' PC version, though it is likely that the game will support AMD's FidelityFX Super Resolution (FSR) and Nvidia's Deep Learning Super Sampling (DLSS) technologies (like God of War's PC version).

As of now, Sony's Uncharted: Legacy of Thieves Collection has no firm PC release date. The collection is due to launch on PC though Steam and the Epic Games Store later this year.

You can join the discussion on Epic Games redacting Uncharted; Legacy of Thieves' PC release date on the OC3D Forums.