Let's be clear here, at OC3D; we don't like cryptocurrency mining. Every PC gamers should know how cryptocurrencies have impacted the PC gaming market, and how it has contributed to today's sky-high GPU prices. It has hit our hobby hard and has killed off a lot of our enthusiasm for tech.

Beyond its impact on the PC building ecosystem, cryptocurrency mining also has a huge environmental cost. The energy requires to operate the world's cryptocurrency networks is staggering and can often be equivalent to that of nations, making cryptocurrencies an ecological disaster, outside of the rare cases where these currencies are mined using renewable energy sources.

The Ethereum Foundation has a solution to this problem, removing the need for cryptocurrency mining and creating an ecosystem where nation-scale power requirements are eliminated. Proof-of-Stake (POS) is coming to Ethereum, and it will kill GPU mining. "Ethereum will be completing the transition to Proof-of-Stake in the upcoming months", claims the Ethereum Foundation.

While other cryptocurrencies will remain minable, Ethereum's mining profitability is what's fueling today's mining boom. Ethereum is now due to move to a POS system, removing the world's most profitable mining currency from the mining ecosystem.

With Proof of Stake, the Ethereum Foundation has predicted that they will be able to eliminate 99.95% of Ethereum's energy use, delivering a 2000x increase in network efficiency. Assuming that Ethereum's POS network is secure and stable, this paints a brighter, greener future for the cryptocurrency. 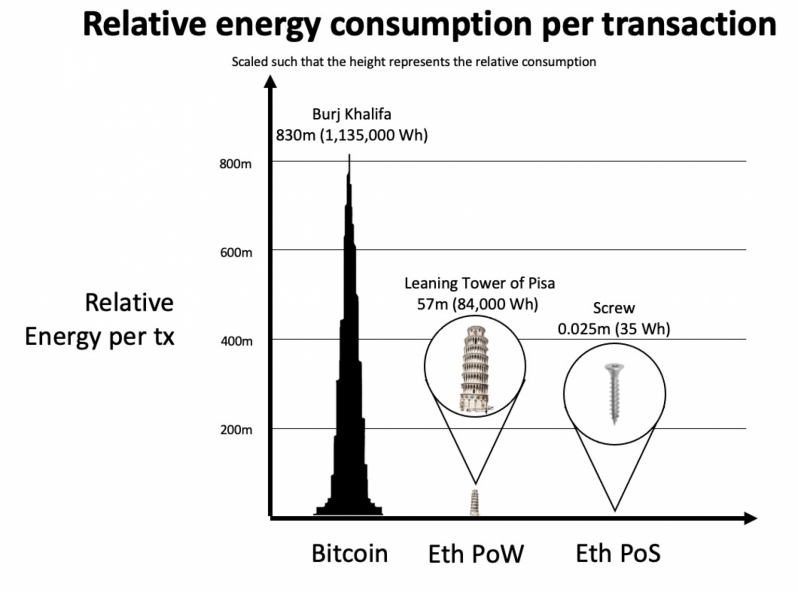 Will POS save the GPU market?

You can join the discussion on Ethereum's transition to Proof-of-Stake on the OC3D Forums. 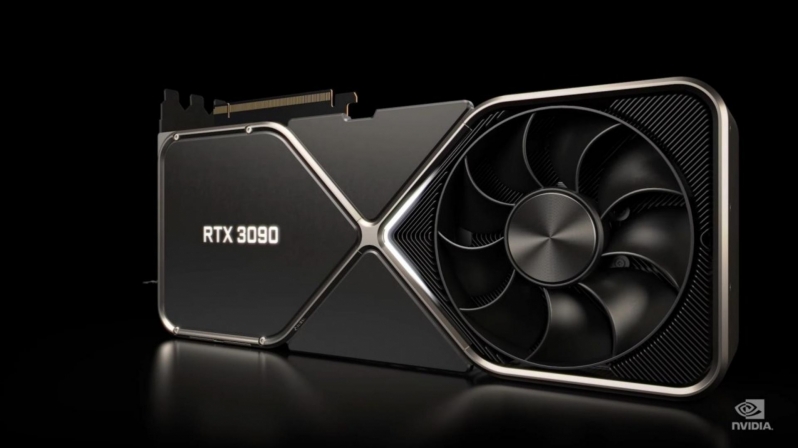 ImprovizoR
One can only hope.


One can also only hope that Nvidia and AMD haven't become too greedy because of mining and that they don't seriously expect us to pay $400 for a 1080p card.Quote

ET3D
If most mining currently done is for Ethereum, because it's most profitable, then there's a good chance that it moving to PoS will help. Having that mining power move to other currencies will up their difficulty and make them less profitable.


At least, I hope so.Quote
Reply