Europa Universalis II is currently available for free on GOG

Ready for some classic strategy action?

Europa Universalis II is currently available for free on GOG

For the next two days, Europa Universalis 2 will be available for free on Windows PC on GOG, celebrating the 20th anniversary of the franchise.

During this time, Paradox Interactive will also be hosting a Strategy Game Sale on GOG, which will allow strategy game fans to purchase most games within the publisher's library with steep discounts. This free game offer and game sale will be available until 2 PM BST on October 24th.

Europa Universalis originally released in 2001 for Windows PC, allowing gamers to take control of a nation across 500 years of European history, managing the nation's economy, alliances, military and scientific development. Politics will also play a major role within the game, with religious affairs, internal stability and random yearly and pre-scripted events adding extra challenges to the experience.

If you are a fan of grand strategy and want to see what Europa Universalis looked like in the early 2000s, this free game is worth taking advantage of. Owners of the game's original disk-based versions may also want to transition over to a digital copy of the game.

PC gamers can redeem their free copy of Europa Universalis II on GOG. 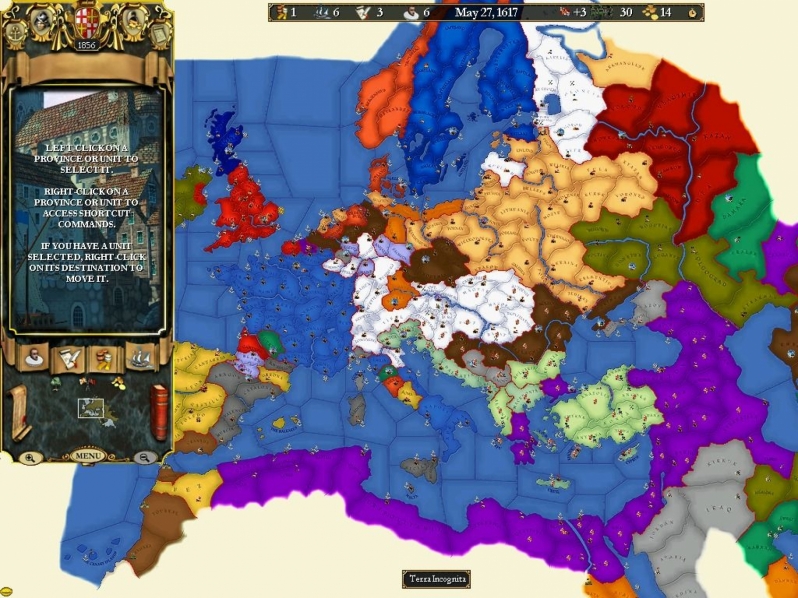 You can join the discussion on Europa Universalis II being available for free on GOG on the OC3D Forums.