Does this GPU ship with EVGA's Powerlink 52u?

With this new graphics card, EVGA is giving their customers a "free" 1600W SuperNOVA P2 power supply, which is more than strong enough to power an overclocked RTX 3090 Ti with high end processor. Strangely, this power supply does not feature PCIe 16-pin PCIe power connectors, which means that power adaptors must be used with this PSU/GPU combo. 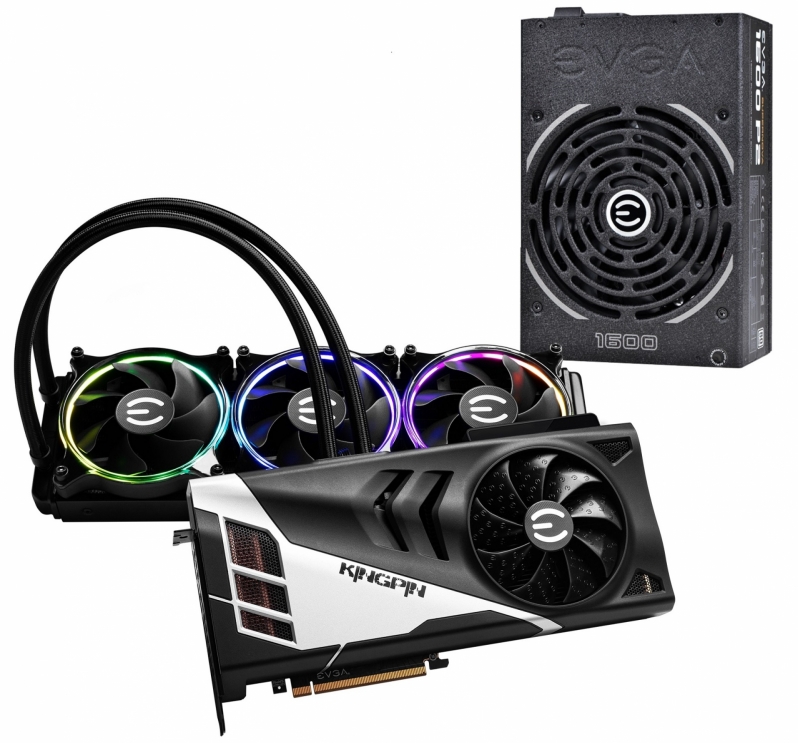 Does this GPU ship with a PowerLink 52u?

Strangely, EVGA's US product page for their GPU/PSU bundle mentions EVGA's Powerlink 52u power adaptor for their RTX 3090 Ti KINGPIN. This adaptor adapts six PCIe 6+2-pin power connectors to two 16-pin PCIe 5.0 power connectors. The webpage does not mention if these adaptor is bundle with EVGA's RTX 3090 Ti KINGPIN PSU bundle, though it would be a useful addition given the fact that EVGA's SuperNOVA 1600W P2 power supply does not feature PCIe 5.0 16-pin power cables.

Hopefully EVGA will clarify this soon. 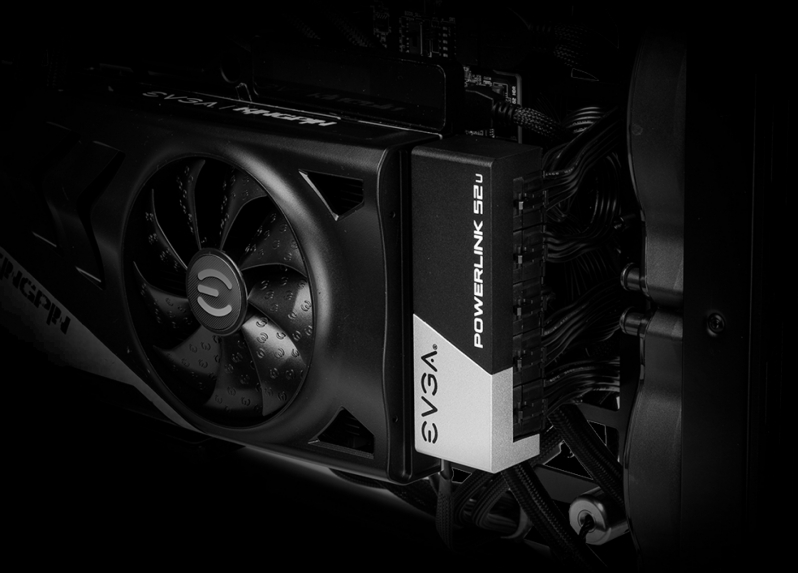 You can join the discussion on EVGA's $2499 RTX 3090 Ti graphics card/PSU bundle on the OC3D Forums.