F1 22 is launching in July 1st, and it is the first game in the series to support VR on PC

Finally! VR support is coming to the F1 series

F1 22 has been revealed for PlayStation, Xbox, and PC

Codemasters and Electronic Arts have just revealed F1 22, the latest entry in the F1 series. The game is launching on PC, Xbox One, Xbox Series X/S, PlayStation 4, and PlayStation 5, and will arrive on all these platforms on July 1st.

On PC and current generation consoles F1 22 will support ray tracing, and PC players will be able to play F1 22 using VR headsets like the HTC Vive and Oculus Rift. On PC, F1 22 will also be available via the EA App, Origin, Steam, and the Epic Games Store. In F1 22, popular modes like My Team, and Career mode will be making a return alongside two-player split-screen, F2 racing, and more. 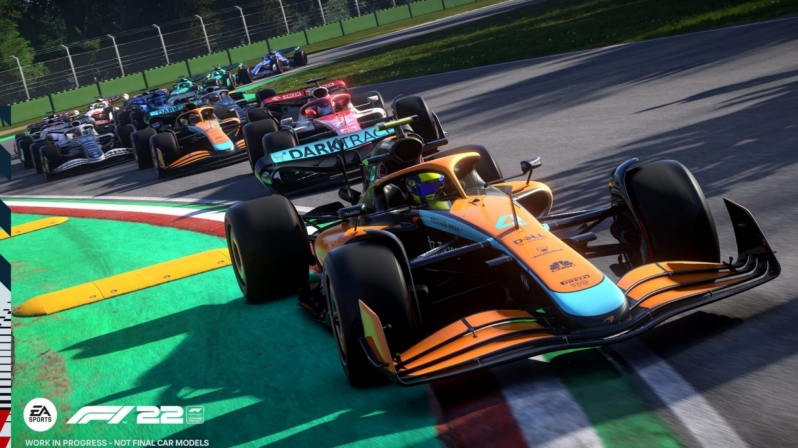 For those who pre-order F1 22's Champions Edition before May 16th, gamers will receive a limited-time bonus, a "Miami Themed Content Pack". All pre-orderers of the game's Championship edition will also receive three days of early access to the game, an F1 Life starter pack, F1 22 New Era content, New My Team icons, and 18,000 PitCoins.

You can join the discussion on F1 22's reveal on the OC3D Forums. 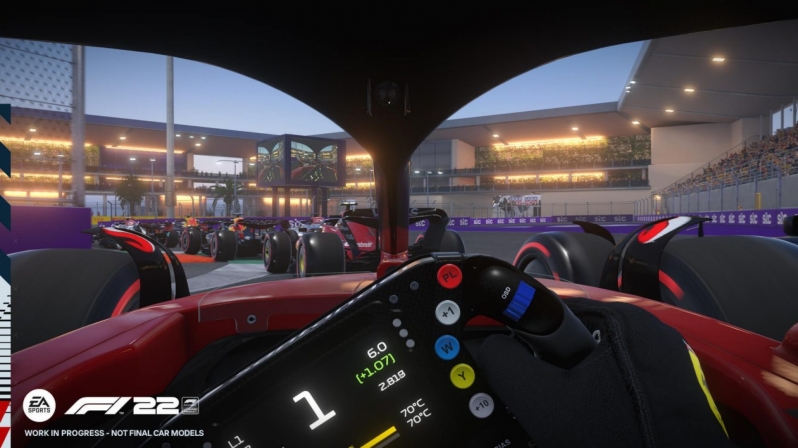 g0ggles1994
I'm happy for VR support but I'm too skint for a VR headset. I am still skeptical now EA have their fingers deep in Codemasters' pies; I'm going to hold on and see what happens before I open my wallet.Quote
Reply