Facebook Gaming is the latest contender in the game streaming market

Facebook Gaming is the latest contender in the game streaming market

Facebook Gaming has just launched its cloud-streaming service, and unlike Stadia, Facebook doesn't plan to "overpromise and under-deliver". Instead of rushing the streaming market, Facebook plans to adopt a slow and steady approach to cloud gaming, focusing on accessibility, instead of "data centers, compression algorithms, resolutions, or frames per second."

Right now, over 380 million people play games on Facebook each month, and Facebook plans to start its could gaming service by making higher quality games more accessible to these users. Unlike its competitors, Facebook is starting its streaming service by focusing on casual gamers, rather than the enthusiast market.

Facebook Gaming's cloud streaming service will not require specialised hardware or gamepads. All users will need is their mobile devices, or a keyboard/mouse when playing through a PC. For now, Facebook will focus on free-to-play mobile games and plans to expand to more types of game as their service improves, and their userbase expands.

With the launch of Facebook's could streaming beta, Facebook's offering access to games like Asphalt 9: Legends by Gameloft; Mobile Legends: Adventure by Moonton; PGA TOUR Golf Shootout by Concrete Software, Inc.; Solitaire: Arthur’s Tale by Qublix Games; and WWE SuperCard by 2K. This list will grow in the future, expanding to cover more experiences, genres, and playstyles.

"While our iOS path is uncertain, one thing is clear. Apple treats games differently and continues to exert control over a very precious resource." That's Facebook's official stance on iOS support. While the company is working on "alternative options for iOS", Facebook is currently unable to work around Apple's chokehold on the iOS gaming market.

For now, Facebook is supporting Android and web players. iOS support may arrive at a later date, 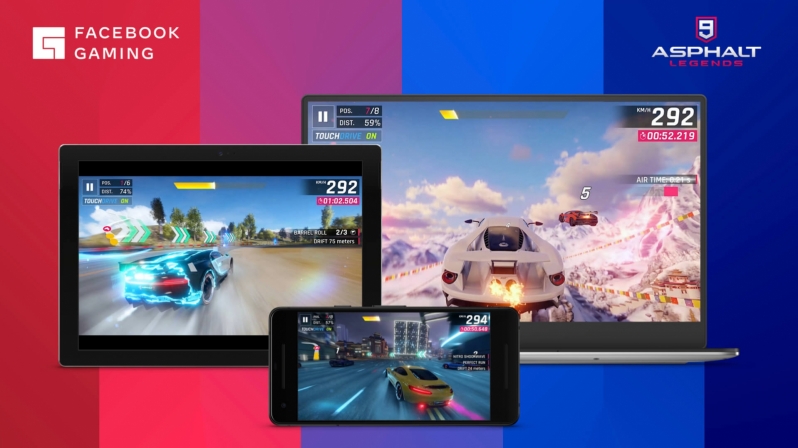 Facebook Gaming's cloud streaming beta is currently available within some regions within the US. In the coming months, Facebook plans to increase regional access to their services, though, at this time, it is unknown when the service will be available outside of the US.

As time progresses, Facebook also plans to expand its games coverage, which could see Facebook support AAA experiences in time. This will make Facebook Gaming a true competitor to Google Stadia and Amazon Luna in the eyes of gaming enthusiasts, though it remains to be seen whether or not Facebook's streaming service will find success outside of the casual gaming market.

You can learn more about Facebook Gaming's streaming service here.

Join the discussion on Facebook Gaming's streaming service on the OC3D Forums. 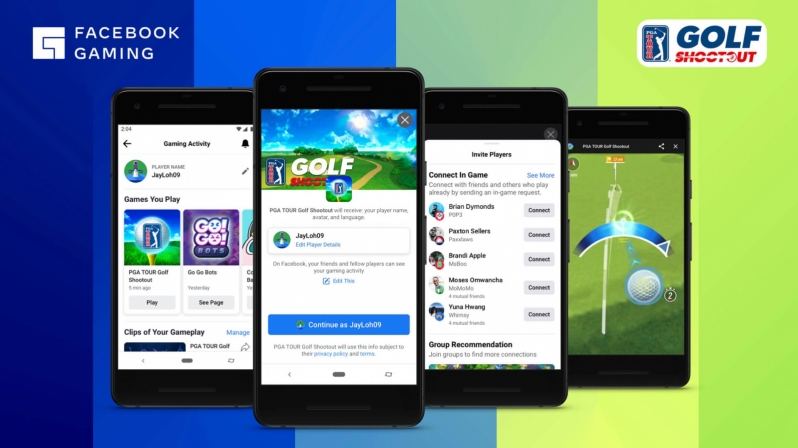 ImprovizoR
I'd have to be mad as a hatter to even consider it.Quote

AlienALX
LOL streaming is the yacht of the gaming world. IE it just continually eats money and it all ends up down the bog.

Why do companies continue trying to flog this dead horse FFS? don't they get it?Quote

Digikid
Quote:
Facebook needs to be destroyed. The IOI of the internet.Quote

Warchild
After the way they force people with their VR policies, I wouldnt touch this even if it was free.Quote

dazbobaby
Quote:
Because one day, it's how we'll all play games... one day.
Why spend thousands on PC gear or £450 on a PS5? Over the life of a console, it's cheaper to "rent", always up to date, instant access no matter where you are, instant resume, instantly swap a game, games look amazing (bandwidth depending), and they look amazing on a potato.

It's the future, and they're all trying to jump on the bandwagon.

The way we buy games is being eroded thanks to digital downloads, so why not do the same with hardware?Quote
Reply