Fake, Mallware-filled, versions of MSI Afterburner are in the wild

MSI Afterburner is one of the most popular GPU overclocking tools on the market, even for those who do not use MSI made graphics cards. The software is so popular that is is distributed widely across the internet, both from MSI and from 3rd parties.

While many trusted 3rd parties distribute MSI Afterburner, many of which are tech publications, some sources of MSI Afterburner are attempting to install malware on the PCs of their visitors, infecting versions of MSI's famed overclocking software with cryptocurrency miners, information stealing software and other unwanted or dangerous add-ons.

Cyble Research and Intelligence Lab (CRIL) have identified 50 fake websites that have distributed fake versions of MSI Afterburner over the past three months, sites that are using SEO techniques, ads, emails, and fake forum posts to lure unsuspecting users to their website through search engines. MSI Afterburner users can easily avoid these fake versions of MSI's software by downloading their software directly from MSI's own website. 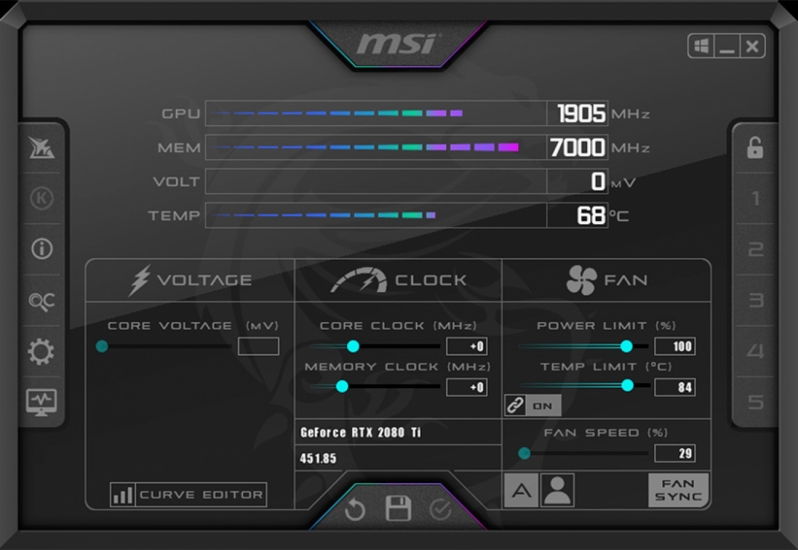 As mentioned before, PC users can easily avoid infected versions of MSI Afterburner by downloading the tool through MSI's website.

You can join the discussion on fake versions MSI Afterburner being used to distribute malware on the OC3D Forums.

Digikid
Mallware? What's that? Does it give me a discount at the MALL?

Digikid
LMAO!!!!! Even Pauls Hardware is making fun of your poor spelling.

AlienALX
Quote:
Like you he probably has nothing better to do.Quote

Dawelio
Quote:
Well to be fair, he isn't wrong though...Quote

Warchild
Quote:
Its strict dress code to wear to the Mall.Quote
Reply