On June 21st, Fall Guys is becoming a free-to-play game on all platforms, little less than two years after the game's initial launch on PC and PlayStation 4. With the game's free-to-play launch, more gamers than ever will be able to play though Fall Guy's vast array of content.

Existing owners of the paid-for version of Fall Guys will be given the game's "Legacy Pack" for free. This applies to both PC (Steam), and PlayStation 4 owners of the game. Once Fall Guys becomes free-to-play, the game will also become unavailable on Steam (to new players). 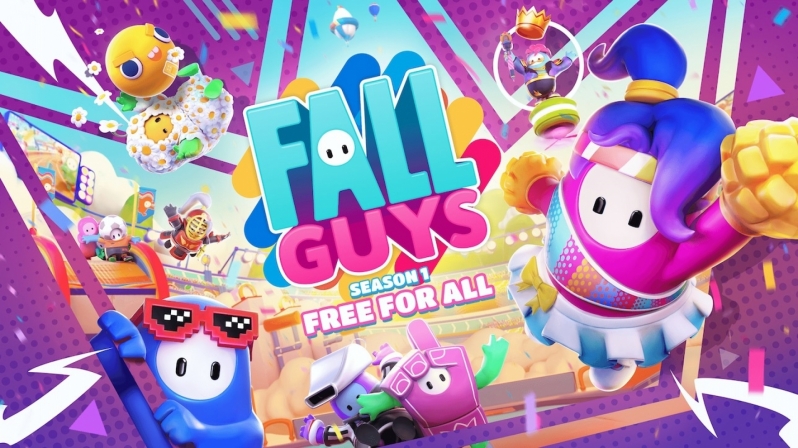 Epic Games now owns Tonic, the studio behind Fall Guys, and that fact alone should explain why Fall Guys is ditching Steam. Epic Games wants Fall Guys on their launcher, not Valve's. Beyond that, moving Fall Guys to the Epic Games Store will allow Epic Games to take a larger cut of Fall Guys' revenues, some of which would have previously went to Valve.

If you are thinking that this all sounds familiar, it should. Epic Games did the same thing with Rocket League back in 2020. Epic Games acquired Rocket League's developer and later made the game free-to-play on the Epic Games Store, removing the game from Steam to new customers in the process.

You can join the discussion on Fall Guys becoming a free-to-play game and coming to new platforms on the OC3D Forums.