Bethesda are fixing their Creation Engine!

With the release of Fallout 76's 1.0.1.14 PC patch, the game has been given support for arbitrary framerates, which means that physics and other in-game oddities no longer occur when playing the game at framerates that are much higher than 60FPS.

This is great news for users of high-end hardware, as they will now be able to utilise their high refresh rate displays to their fullest potential, be it 120Hz, 144Hz, 165Hz or 200Hz, giving PC gamers the freedom to use their high-spec monitors without any limitations. Strangely enough, Bethesda didn't mention this feature upgrade in patch 1.0.1.14's PC release notes.

Sadly, Ultrawide monitors remain unsupported by the game, at least in an official sense, though support for this and a FOV slider are planned for future patches.

At this time it is unknown how Bethesda has unlocked Fallout 76's framerate while avoiding the Creation Engine's physics issues and other problem at higher framerates, though this change is a must for the developer as they move forward, as they have confirmed that both The Elder Scrolls VI and Starfield will use the same engine. The lack of support for high refresh rates has been a Criticism for Bethesda Softworks RPGs for quite some time, making this change a must if they want to avoid future criticisms from PC gamers. 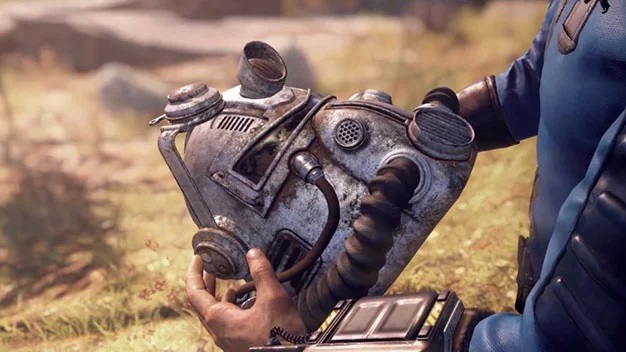 While some PC gamers will respond to this article with comments such as "about time" and "Fallout 76 should have launched with this" it is nonetheless great to see Bethesda responding to these criticisms with action. Hopefully, this is a sign of things to come for Fallout 76 and the Creation Engine, as The Elder Scrolls VI and Starfield deserve major technological upgrades, especially if they are planned for next-generation consoles.

You can join the discussion on Fallout 76 gaining support for arbitrary framerates on the OC3D Forums.

AlienALX
Ahhhh so that is why it was happening !

lol this will get better by the day now. Time I get around to playing it it should all be working

Wraith
Bethesda never mentioned it because it's not implemented client side properly yet, the game still runs at 60fps, if you want unlimited frames you will have to edit the perfs.ini.Quote

AlienALX
Quote:
Same as before then. Hopefully it won't break terminals and etc.Quote

Wraith
Quote:
It didn't before the patch so long as you didn't try running ultra wide resolutions or customperf.ini files, of all the forums I've visited either pre or post BETA including the fallout 76 sub reddit those complaining the most are those who are trying to mod files like it's a boggo FO4 or Skyrim game.Quote

Warchild
Just seeing lack of widescreen support is a "no deal" for me.Quote
Reply