Far Cry 6 is launching next month on PC, Xbox, and PlayStation, arriving on current-generation and last-generation platforms. As a cross-generation title, Far Cry 6 is designed to be highly scalable, supporting exclusive graphical features on the latest hardware while being scalable enough to run on older systems.

AMD's FidelityFX Super Resolution (FSR) feature is designed to deliver enhanced performance while delivering similar to native levels of image quality. Unlike competing solutions like Nvidia's DLSS technology, FSR supports all modern GPU hardware, allowing the feature to be used by both old and new graphics cards from AMD, Nvidia, and Intel. This means that all PC gamers can benefit from AMD's FidelityFX Super Resolution feature, unlike DLSS, which is an Nvidia RTX exclusive feature.

Far Cry 6 is due to launch on October 7th on PC and consoles. PC gamers can look at the game's full PC system requirements here.

At launch, Far Cry 6 promises the franchise's largest playground to date, taking place on the fictional island nation of Yara, which a tyrannical dictator called Anton Castillo rules. The game spans from the beaches of Yara through its jungles and into the game's capital city. Players will take part in a revolution that aims to strip Castillo of his power and liberate the nation from his oppression.

You can join the discussion on Far Cry 6's AMD FSR and Ray Tracing Trailer on the OC3D Forums. 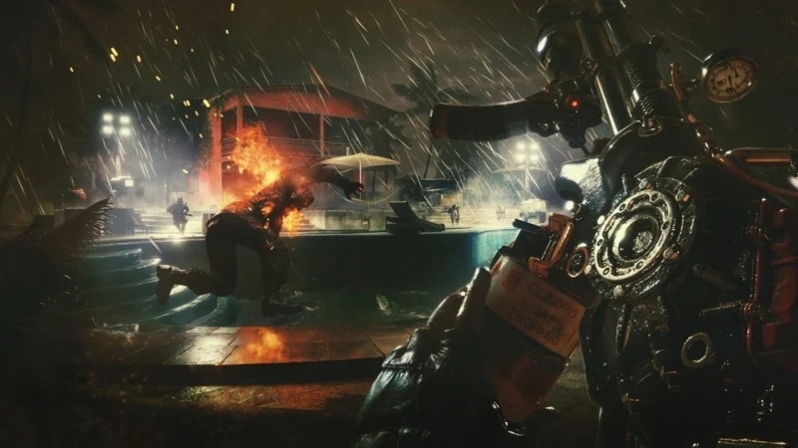