FidelityFX Super Resolution 2.0 has been added to Farming Simulator 22

FSR 2.0 is now available in its second PC game 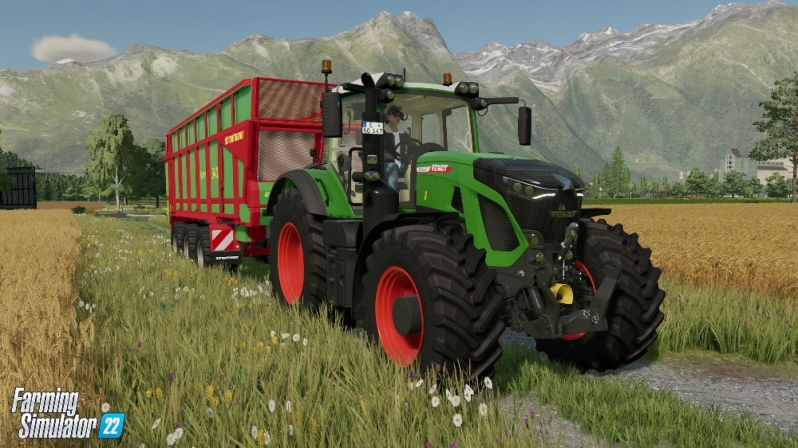 Now that FSR 2.0 has been added to Farming Simulator 22, PC gamers can now target higher framerates within the game by using AMD's FSR 2.0 upscaling technology. This is great news for gamers who are playing Farming Simulator on older gaming PCs, or those who want to play the game at higher resolutions. FSR 2.0 effectively lowers the system requirements of high resolution gaming, making high resolutions like 1440p and 4K more accessible by gamers.

You can join the discussion on Farming Simulator 22 gaining support for FidelityFX Super Resolution 2.0 on the OC3D Forums.

ET3D
Benchmark or it didn't happen.