Even with a discount, Square Enix is overcharging for this poor PC port

To celebrate this launch, Square Enix had made the game available with a 29% discount, making the game £49.69 in the UK. Yes, that is a lot of money for a discounted PC game, but that's due to Square Enix's extortionately high baseline price tag of £69.99 for the game. In our opinion, this price is not worthwhile, because if Final Fantasy VII Remake Intergrade hasn't been majorly updated since its Epic Games Store release, it remains a poor quality PC port. 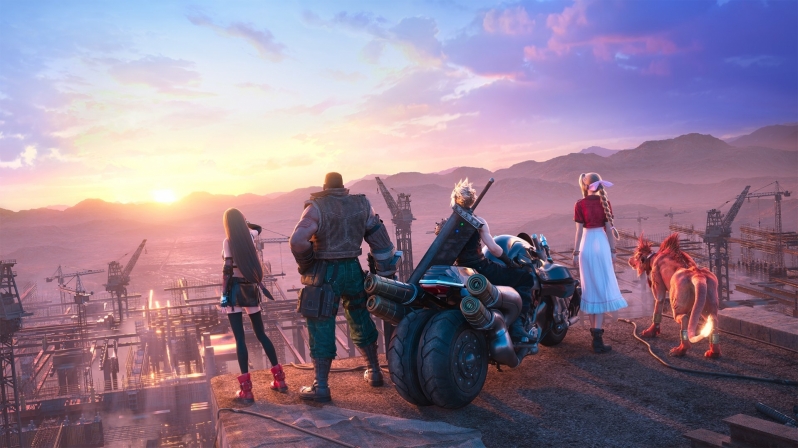 Valve has confirmed that they have tested Final Fantasy VII Remake Intergrade on their Steam Deck handheld gaming system, and have rated the game as being Steam Deck Verified. This means that the game should run without any issues on Valve's Linux powered PC gaming handheld. That said, this game's 100GB storage requirements would fill up most of your Steam Deck's storage.

You can join the discussion on Final Fantasy VII Remake Intergrade launching on Steam on the OC3D Forums.

Warchild
Its not that great a discount now WYP.

Epic already dropped the price by 30% on their own store.Quote
Reply