Square Enix has confirmed that Final Fantasy VII Remake has been delayed on all platforms, not just Sony's PlayStation 4. Updated cover art for the game has revealed that the game's PlayStation exclusivity will end on April 10th 2021, and not on March 3rd 2021 as initially planned.

This change lines up perfectly with Final Fantasy VII Remake's PlayStation 4 delay, and further cements the fact that the game will release on non-Sony gaming platforms in 2021. The game is expected to release on PC, Xbox One and next-generation hardware platforms on this date, though it is likely that the game will receive a PlayStation 5 update when Sony launches its next-generation console.

This makes Final Fantasy VII's Remake one of many new PlayStation Timed Exclusives, with Death Stranding, Detroit: Become Human and the Yakuza series being other recent examples. Sony can no longer keep 3rd party developers tied to its PlayStation hardware, which is great news for PC gamers and users of other console platforms.

At this time, it is unknown which platforms will see a release of Final Fantasy VII after PlayStation 4, though Xbox One and PC released seem likely. Final Fantasy VII is likely too demanding for Nintendo's Switch console, at least without significant graphical downgrades. 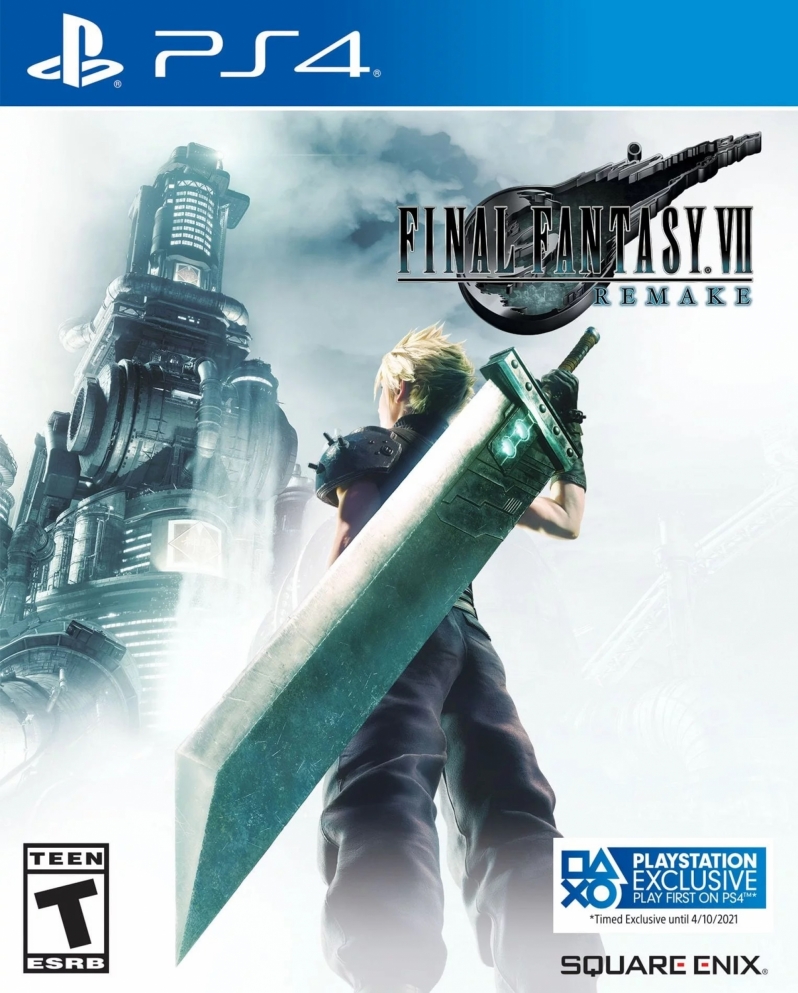 You can join the discussion on Final Fantasy VII's Timed Exclusivity end date change on the OC3D Forums.