All seven games are redeemable on Steam

Humble and Focus Entertainment have teamed up to create the Humble Legends and Visions game bundle, offering PC gamers up to 7 games for under £10 while supporting Active Minds, a non-profit that aims to improve the mental health of young people between 14 and 24.

The Legends and Visions bundle is separated into four tiers, with the top tier costing £9.53. This tier includes seven games, including multiple RPGs, Souls-likes, and more. MudRunner is also a great addition, it's a relaxing off-road vehicle sim where players must traverse locations without running out of fuel, other resources, or damaging your vehicle.

- The Surge 2
- Mud Runner
- The Technomancer 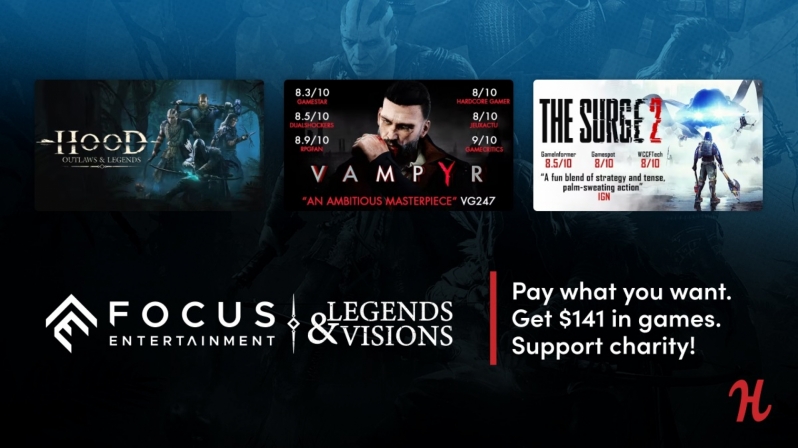 You can join the discussion on Humble's Legends and Visions Bundle on the OC3D Forums.