Moving forward, Epic Games wants to add new features to Fortnite that are "made possible by DX12". At this time, it is unknown what these features are, though it is possible that Epic Games are referring to raytracing, given how Microsoft's DXR API only functions under DirectX 12.

AMD has already released optimised drivers for Fortnite's planned DirectX 12 mode. More information about this driver is available here.
Patch 11.20 for Fortnite also brings back daily challenges, adjust the contrast of the game's UI and increases the effective health (health/shield) that's given by slurp tankers. 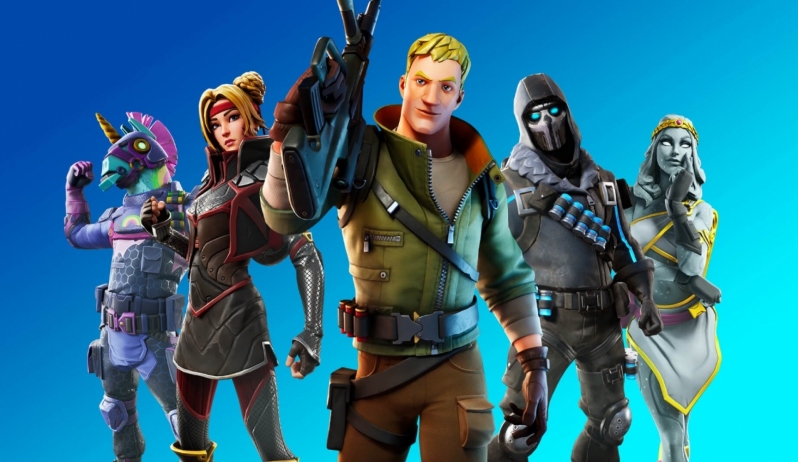 You can join the discussion on Fortnite's planned DirectX 12 update on the OC3D Forums.