A trailer for Fortnite Chapter 3 has leaked online, revealing that the game will soon be moving to Unreal Engine 5, the latest version of Epic Games' Unreal Engine

While the trailer below is on the blurry side, Fortnite players should be able to spot some of the improvements that Unreal Engine 5 will bring to Fortnite. Fortnite is expected to move to Unreal Engine 5 on all platforms, even last-generation smartphones and mobile devices.

We expect to hear more about Fortnite Chapter 3 within the next few weeks. Either from Epic Games directly or via new game leaks.

You can join the discussion on Fortnite Chapter 3's use of Unreal Engine 5 on the OC3D Forums. 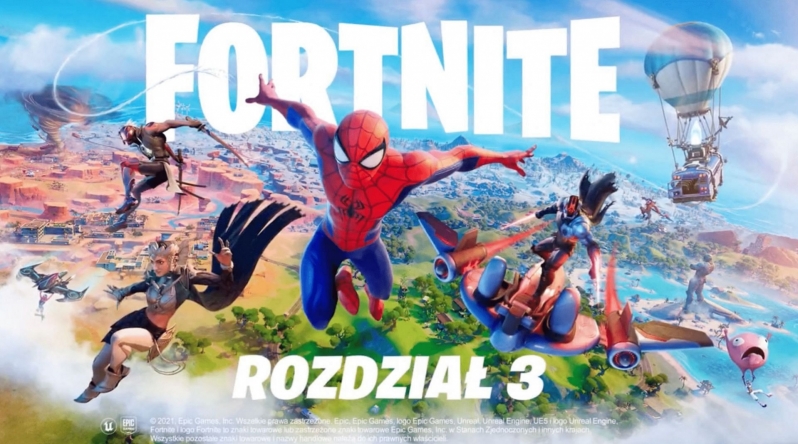