The Forza franchise has finally made it to Steam, with Microsoft launching Forza Horizon 4 onto Valve's PC platform. Now, Steam fans can enjoy Forza Horizon 4 without needing to use the Microsoft Store, the Xbox PC app or Xbox Game Pass.

This comes as part of Microsoft's efforts to open up its Xbox brand to a wider market, allowing more gamers to access their content outside of the traditional Xbox console ecosystem. Today, the Xbox brand encompasses consoles, cloud gaming and PC gaming, offering all of these above under their Xbox Game Pass Ultimate service.

Sadly, Forza Horizon 4 has launched on Steam at its full retail price, with Microsoft offering Steam users no discount on their top Xbox racing title. For the base game, Forza Horizon 4 currently costs £54.99 on Steam, with the Ultimate Edition costing £84.99. While discounts will likely be available when Valve's next Steam sale hits, it is disappointing that Steam users are being forced to pay so much for a game from 2018.

All of Forza Horizon 4's DLC packs are available on Steam, such ad the game's Hot Wheels car pack and the title's LEGO-themed expansion. Moving forward, Microsoft plans to release all of their future first-party titles on Steam, giving PC gamers options outside of the Microsoft Store and their Xbox Game Pass subscription. 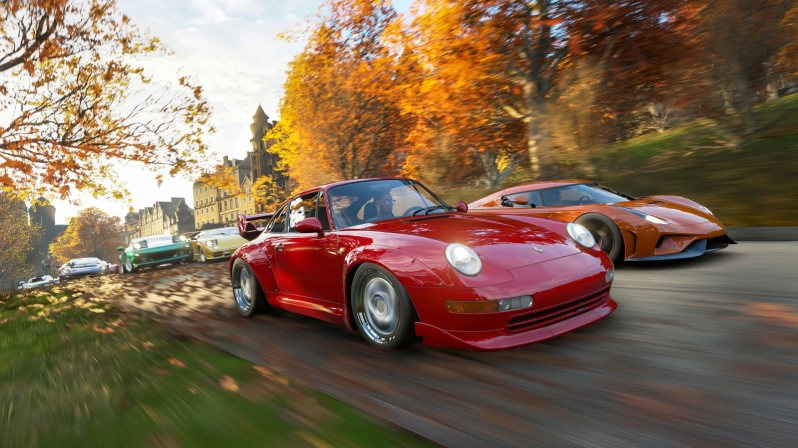 At this time, it is unknown whether or not Microsoft plans to bring its other Forza titles to Steam, such as Forza Motorsport 7.

You can join the discussion on Forza Horizon 4 coming to Steam on the OC3D Forums. 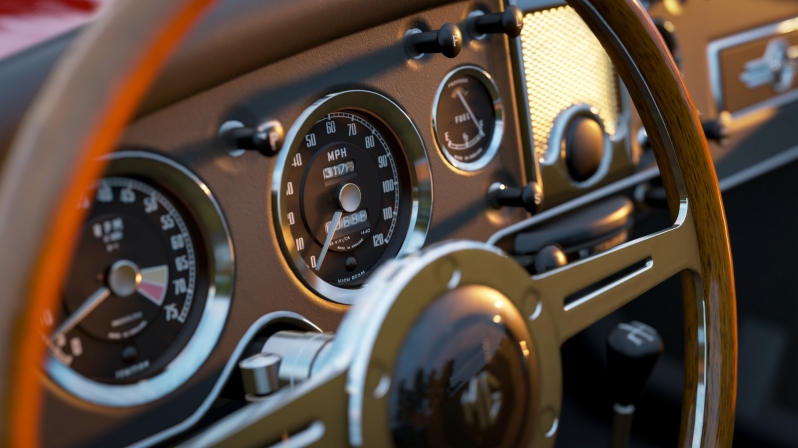 
No game is worth that kind of money.Quote

Warchild
Quote:
Cheaper everywhere else. Nice of Steam to keep their over priced taxing.Quote

WYP
Quote:
To be fair, Microsoft dictates their Steam pricing. It should be much cheaper during the next Steam sale.Quote

queeg
from what i have seen the last couple of years i think the price of pc games has nearly doubled 80 pound for the full fat is about the norm. i will not pay those prices either plenty of old games to play like pac man god i need a 3090 ............years after release i still paid more for red dead redemption 2 than any other game i have bought b4 i have also bouht borderlands 3 THE SUDER DUPER SHINY MAHOOOSIVE EDITION thinking it was the whole game guess what its not how long after suder duper edition still a little sore bout that .................... really seems pc building gaming as a hobby heading to the elitist few guess i soon b a console peasant againQuote

Wraith
I paid £15 for Horizon 4 (Microsoft sale), £13 for the Lego DLC, £15 for the Fortune Island DLC and £5 for the car pack so £48 in total via Microsofts store and it's fair to say I've had my money's worth and extra as I'm still playing it weekly. Until FH5 drops this fall as it's been hinted a few times now and also long over due.

Is it worth the £85 Steam asking price hell no, but the game is worth buying on sales for the hours of fun you'll have.Quote
Reply