Forza Horizon 5 has become the franchise's most popular entry to date, quickly becoming the "largest launch" of any Xbox Games Studios title from Microsoft.

Phil Spencer, the head of Xbox, has confirmed that the game already has over 4.5 million players across Xbox, PC and cloud, showcasing the potential of Microsoft's Xbox ecosystem and the potential of Xbox Game Pass.

PC gamers interested in Forza Horizon 5 can read our PC Performance Analysis and Optimisation Guide for the game here. 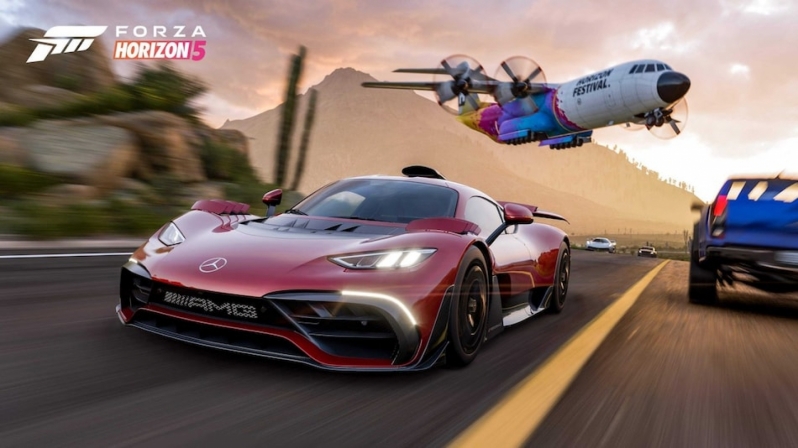 Forza Horizon 5 is currently playable on PC, Xbox One, Xbox Series X and Xbox Cloud. This allows gamers everywhere to enjoy the newly released racer, even if they do not own a compatible PC or an Xbox console. Beyond that, Xbox Game Pass has made Forza Horizon 5 the game's most affordable entry yet, as gamers can access it and a large number of other games with a low monthly cost.

You can join the discussion on Forza Horizon 5 becoming Xbox Game Studios' largest launch to date on the OC3D Forums.