Two fixed exploits and a lot of new additions

For PC gamers, the addition of TAA gives users a high performance anti-aliasing option that isn't FXAA, which is good news for those who do not have the GPU grunt for high levels of MSAA.

On all platforms, new localisation options have been added, delivering subtitles for or Danish, Greek, Dutch, Norwegian, Swedish, Finnish, and European Portuguese alongside new voiceovers for European Spanish, Italian, and Korean. These changes help to broaden Forza Horizon's appeal internationally, which is good for the non-English speaking world. 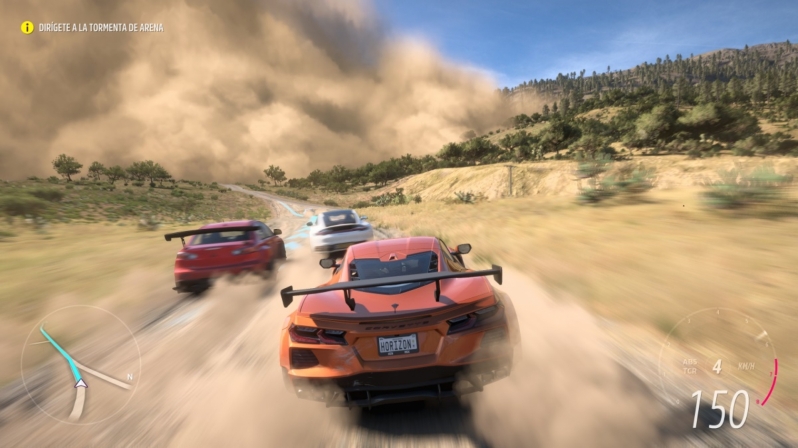 Full patch notes for Forza Horizon 5 is now available to read below.

You can join the discussion on Forza Horizon 5's latest update on the OC3D Forums.

- Added?new localization languages
- Added Subtitles for Danish, Greek, Dutch, Norwegian, Swedish, Finnish, European Portuguese
- Added Voice Over for European Spanish, Italian, Korean
- Added new Forza EV Rivals event
- Added Horizon Story Co-op
- Added TAA option when playing on PC
- Various stability and performance improvements
- Fixed issue where hood and bumper cam was too dark during dusk and night time of days
- In Series 9, the Accolade “It Just Works” now unlocks as intended once players have completed the Car Mastery skill tree on the 1963 Volkswagen Beetle. Players who already fulfilled this requirement prior to this update will need to select and drive the car to successfully unlock the Accolade.
- All players will now see their Creative Hub rank increase as intended.