We already know that Turn 10 Studios is working on Forza Motorsport 8 for Xbox Series X/S and PC, but it is clear that the game will not be released anytime soon. Even so, Microsoft has decided that it's time for Forza Motorsport 7's lifespan to end.

On September 15th 2021, Forza Motorsport 7 will reach "End of Life status", removing the game from sale on PC and Xbox One. Existing owners of the game will retail access to the title, but no new copies of the game will be sold after that date. Thankfully multiplayer and online services will remain available after September 15th. At this time, Microsoft has no plans to disable Forza Motorsport 7's online component.

Forza Motorsport 7 will be removed from Xbox Game Pass on September 15th, which means that fans of the game that want to retain access to the title will need to purchase the game from Microsoft through Xbox Live or the Microsoft Store digitally. Physical copies of the game will also remain functional.

This follows a long-running tradition of the Forza franchise; which has seen the game removed from sale four years after it is released. This happened to Forza Horizon 3 last year and will happen to Forza Horizon 4 next year.
While it is unknown exactly why Forza Motorsport 7 must be removed from sale, it is likely that Microsoft's licensing agreement with vehicle manufacturers and music providers has is limited duration. Thankfully, digital and physical owners of the games will still be able to access the game, which means that fans of the series will still be able to continue racing until the launch of Forza Motorsport 8. 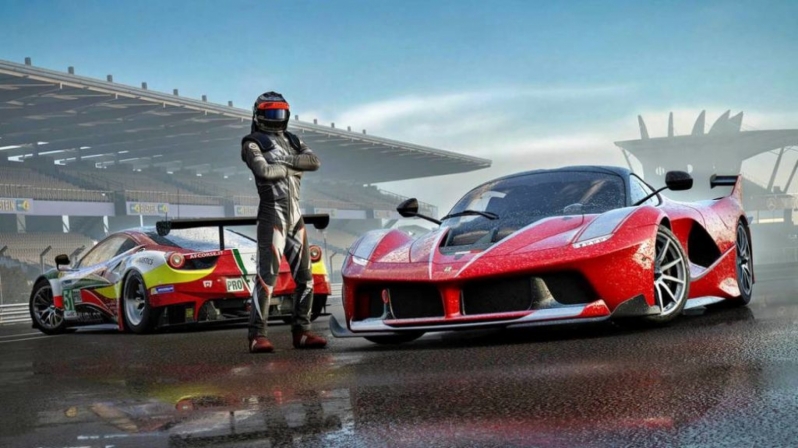 You can join the discussion on Forza Motorsport 7 getting removed from sale next month on the OC3D Forums. 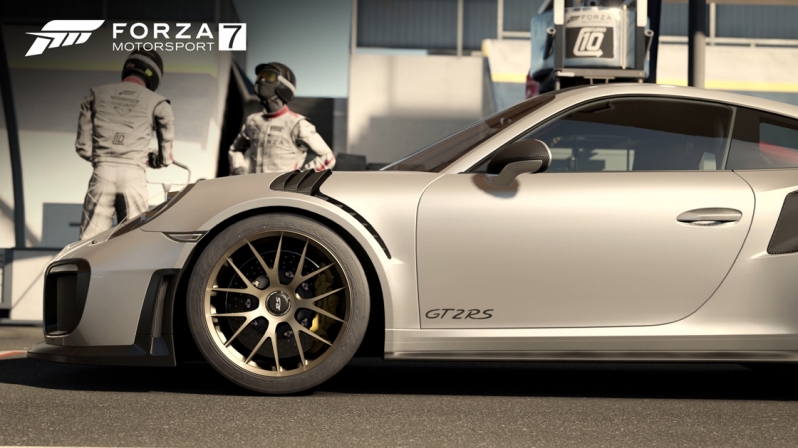