Ready for a closer look at Elden Ring?

Bandai Namco and From Software will be showcasing 15 minutes of new Elden Ring footage tomorrow ahead of the game's closed network test next week. The stream will start at 1.45 pm GMT and 6.45 AM PDT.

Elden Ring is due to release on February 25th 2022 on PC, PlayStation and Xbox. On consoles, the game will be launched on last-generation and current-generation systems, with the PC version arriving through Steam.

The game is based in a new world that was co-created by Hidetaka Miyazaki and George R.R. Martin, offering gameplay that appears to be similar to Dark Souls, albeit in a world that appears to be much larger. Horseback riding has appeared in trailers of Elden Ring before, highlighting the larger, more open-world setting of the game.

Tomorrow's stream will give gamers a deeper look at what Elden Ring will offer gamers, revealing how the game will differ from From Software's other titles. Below is a synopsis of what is known about the game's world so far.

The Golden Order has been broken.

Rise, Tarnished, and be guided by grace to brandish the power of the Elden Ring and become an Elden Lord in the Lands Between.

In the Lands Between ruled by Queen Marika the Eternal, the Elden Ring, the source of the Erdtree, has been shattered.

Marika's offspring, demigods all, claimed the shards of the Elden Ring known as the Great Runes, and the mad taint of their newfound strength triggered a war: The Shattering. A war that meant abandonment by the Greater Will.

And now the guidance of grace will be brought to the Tarnished who were spurned by the grace of gold and exiled from the Lands Between. Ye dead who yet live, your grace long lost, follow the path to the Lands Between beyond the foggy sea to stand before the Elden Ring.

And become the Elden Lord. 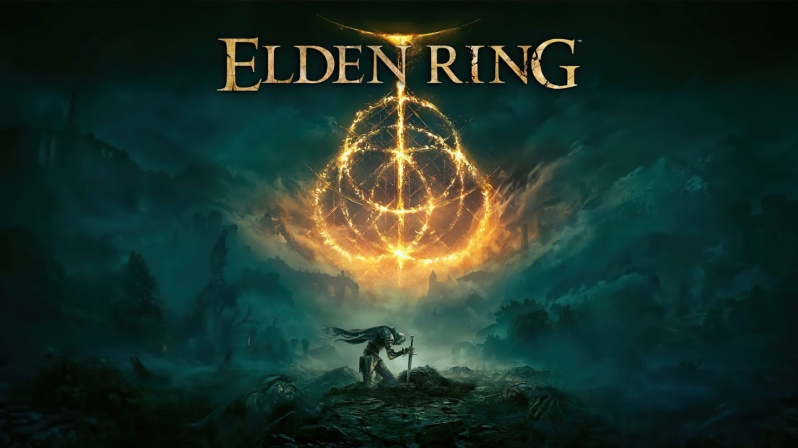 KingNosser
Sweet finally get to see if it's good, as much as i enjoyed most of sekiro it drove me mad in the end a little too spicy at times

Peace Đ
Actually thinking about skipping, because I want to experience it completely blind.
Plus, Lost Ark finally gets its closed beta in the EU today