Gabe Newell confirms that Valve has multiple "games in development"

Gabe Newell confirms that Valve has multiple "games in development"

For those who were unaware, Valve's Gabe Newell has been living in New Zealand since the start of the COVID-19 pandemic. During that time, Gabe has seen the success of New Zealand's response to the virus, forcing the gaming billionaire to consider moving there permanently.

According to New Zealand's 1news, Gabe Newell has considered moving Valve to New Zealand alongside in-person gaming events like The International and the Rio Major. The virus is currently under control in New Zealand, making in-person events "a realistic possibility" within the country.

Gabe also confirmed that Valve has several new games in development, stating that the company has a lot of "momentum" to create more singleplayer titles after the release of Half-Life Alyx. This marks a major change for Valve, as many of its most-played titles are multiplayer-only. Is now the time for Valve to start making games with the number 3 in them?

We definitely have games in development that we're going to be announcing — it's fun to ship games,

Alyx was great — to be back doing single-player games, that created a lot of momentum inside of the company to do more of that. 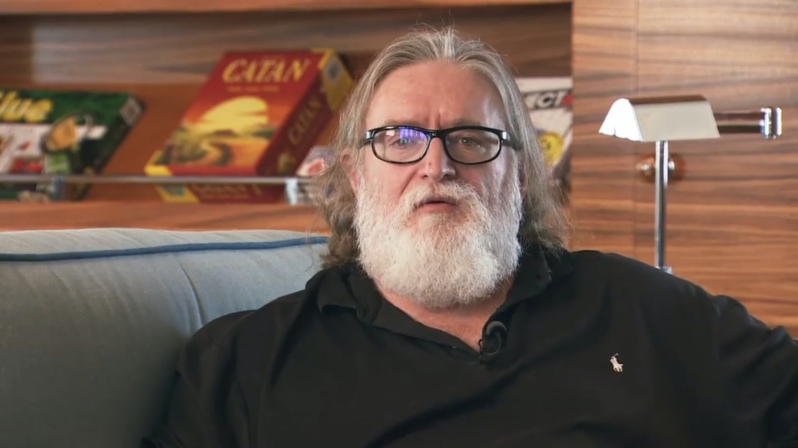 You can join the discussion on Gabe Newell confirmation that valve has multiple games in development on the OC3D Forums.

Special thanks to Dicehunter for bringing this news to our attention. 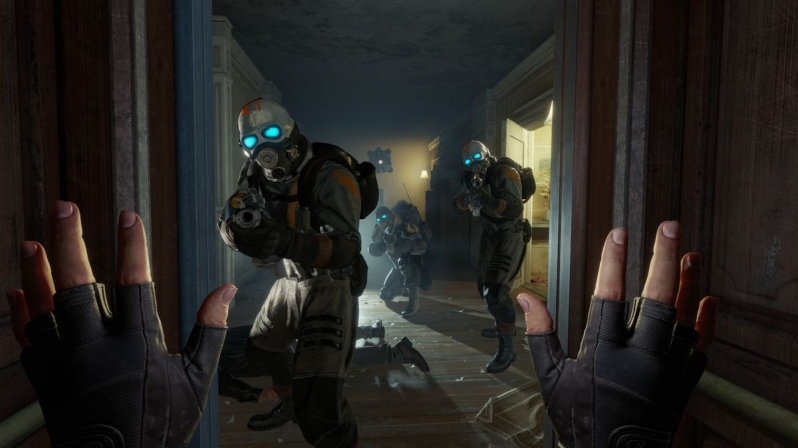