The game is due to release in Alpha this summer

Galactic Civilizations is a staple of the 4X genre, and Stardock is ready to take the franchise to the next level with larger maps, more in-depth systems and brand new mechanics.

The 4X Genre is based on four concepts,  eXplore, eXpand, eXploit and eXterminate. With Galactic Civilizations 4, Stardock plans to offer map sizes that appear to rival Stellaris in scale, offering gamers a bigger playing field to explore, colonise, conquer, and control.

One of the largest changes to the series is its move to a "clusters" map system, connecting clusters with "Subspace Streams" to create "Maps within Maps". This change allows Galactic Civilizations 4 to offer a much larger scale than its predecessors while allowing the game to remain manageable.

Stardock plans to release Galactic Civilizations 4 with new civilizations, a larger technology tree and enhancements to many of the series' popular features. Players will have more ship design options, a revamped combat system, new diplomacy options and new planetary improvements.

Unlike Galactic Civilizations 3, its sequel will not feature separate sandbox and campaign modes, as Stardock will instead be adding a new "Missions" feature to the game's sandbox campaigns. These story elements are designed to add extra flavour to every campaign, adding new narratives to drive every game in new directions.

Below are some of Galactic Civilization's core features; 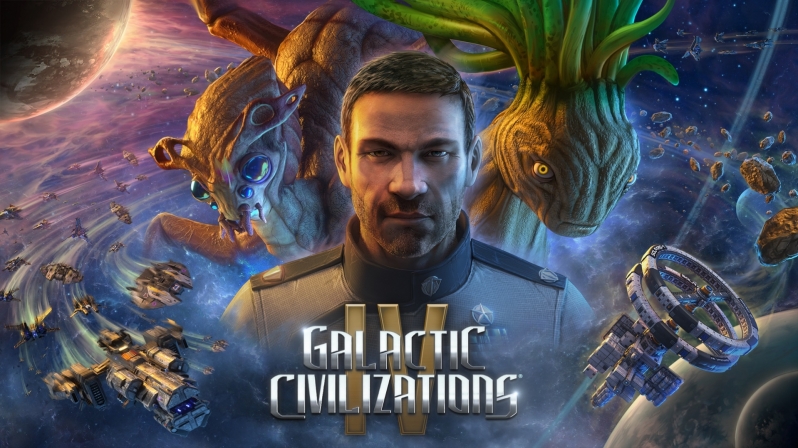 You can join the discussion on Galactic Civilizations 4 on the OC3D Forums. 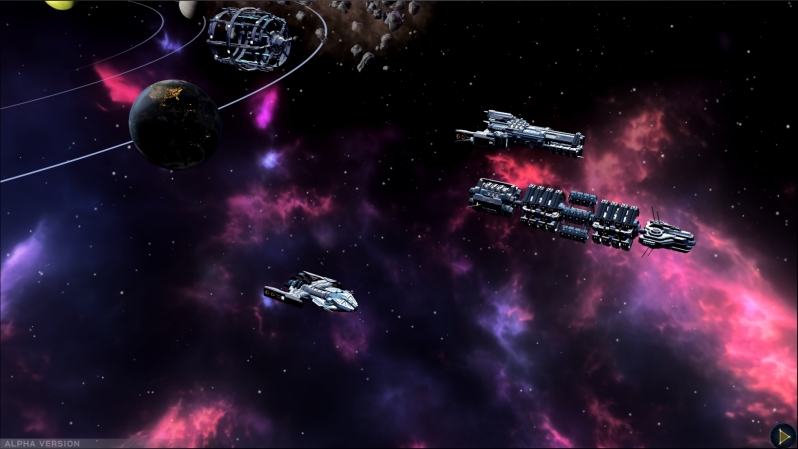