Relicta will be next week's free game

On the Epic Games Store, Windows PC gamers can get access to the games Core Edition, which typically costs £30.99 on Steam. The Core Edition of Galactic Civilization III includes the game's Crusade and Retribution Expansions and the game's Mega Events, Builders Kit and Map Pack DLCs. None of the Galactic Civilizations III's other paid expansions/DLCs are included as part of this free game promotion.

What if one day, humans woke up to find that they weren’t alone in the galaxy? They make their way into space and discover other alien civilizations with their own histories and motivations looking to make a name for themselves. Choose your race - Human, Drengin, Altarian, and so many more - and lead your civilization into a golden age in one of the largest 4X strategy games ever made!Research new technology, design starships, and colonize new worlds as you face threats and conquer challenges from new and mysterious sources. Negotiate trade and treaties, wage wars, spy on your enemies, and promote outstanding citizens. And when you've finished that, play again as one of the many included alien civilizations each with its own history, technology tree, ship components, and more.Galactic Civilizations III now bundles in the Crusade and Retribution expansions, plus the Mega Events add-on content for an even greater gameplay experience! Join the ranks of galactic leaders today, and answer the question: how will you rule your galaxy? 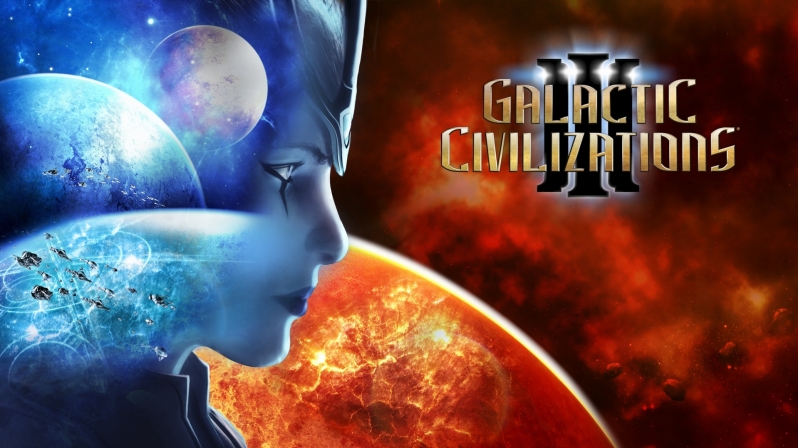 You can join the discussion on Galactic Civilizations III being available for free on the Epic Games Store on the OC3D Forums. 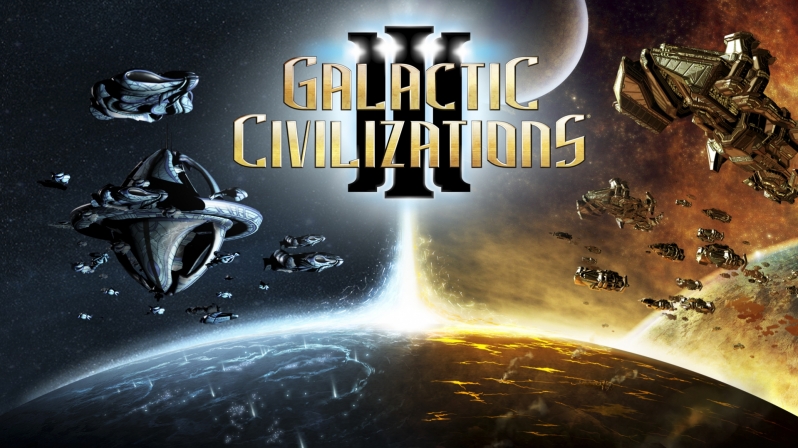