This change was first spotted by @LeakBench on Twitter, who pointed toward the new Pre-Release webpage on the Geekbench website. Below is what Primate Labs had to say regarding its policy change.

This policy change means that Geekbench will no longer display benchmark results for pre-release hardware. This means we will be seeing no more pre-launch Alder Lake results on Geekbench or early benchmarking data for other future processors. No leaked Zen 4 performance data, Apple Silicon leaks, or anything of that sort.

Primate Labs has likely seen pushback from hardware companies over Geekbench's early CPU data leaks in recent years. Early benchmark results could show products in a negative light before launch. Most hardware manufacturers would also prefer to avoid information about their upcoming products to remain secret before their official unveiling.

For benchmarkers, Geekbench's policy change only prevents benchmarking results for pre-release hardware from being posted online on Geekbench's online database. This means that the era of Geekbench leaks is over. 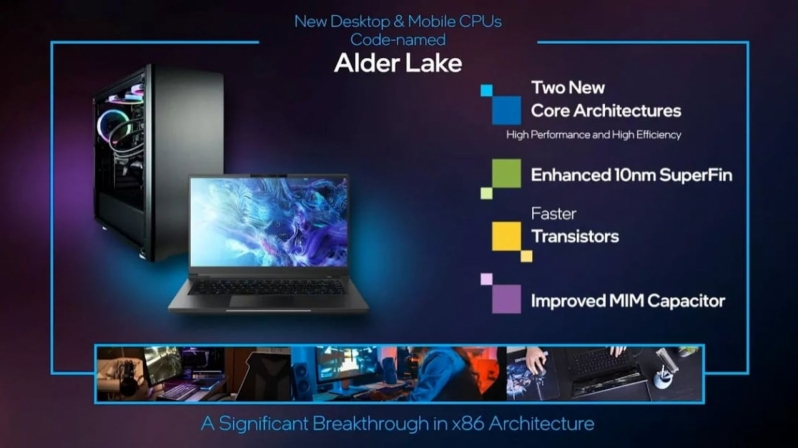 You can join the discussion on Geekbench taking action against hardware data leaks on the OC3D Forums.