Founders will retain their lowered $4.99 per month pricing

Nvidia's Geforce Now PC game streaming service is entering its second year, and that milestone marks a major change for the service. Starting today, Nvidia will be offering Geforce Now users a new Priority membership, which will replace the service's Founders membership for new subscribers.

Early Geforce Now subscribers were Founders, but now that the service has established itself, Nvidia feels that its pricing needs to change. In a manner of speaking, Geforce Now Founders were beta testers, and a perk of that early membership was Geforce Now's low monthly pricing of $4.99.

Starting today, Nvidia's Founders subscription tier is closed to new users Geforce Now. Nvidia's Priority membership has replaced Nvidia's Founders membership, costing users $9.99 per month or $99.99 per year. For that fee, Geforce Now users will get priority access to Geforce now, the ability to turn on Ray Tracing in compatible games and the ability to utilise DLSS in compatible titles.

Geforce Now Founders members will be glad to know that they will be able to access Geforce Now with a special $4.99 rate as long as their account is in good standing. This "Founders for Life" benefit will remain in place as long as Geforce Now remains available in their country; and so long as they maintain on-going payments to Nvidia without interruption. In effect, Nvidia is giving existing Geforce Now users a reason not to cancel their subscriptions.

The Future of Geforce Now

Nvidia also plans to improve the quality of its Geforce Now service, confirming that they have plans to introduce new "optimisations" soon. These changes will increase the service's framerate stability and help increase streaming bitrates across some internet connections. Nvidia also plans to add support for game pre-loading, which is designed to "cut load times by about half". 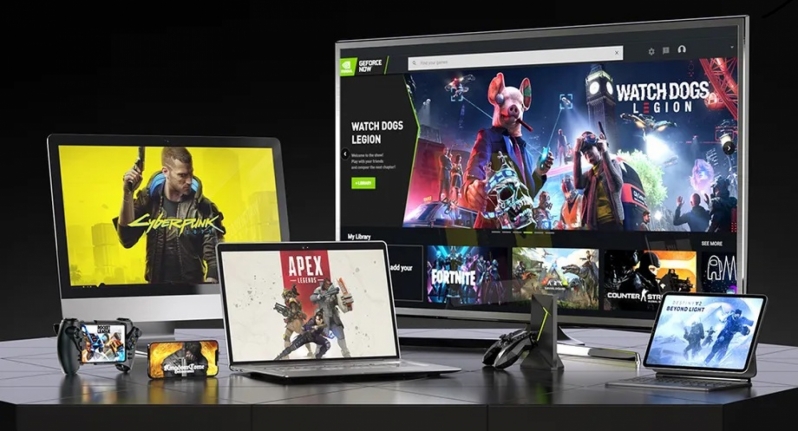 You can join the discussion on Nvidia's changes to its Geforce Now streaming service on the OC3D Forums.