Mid-range Ampere GPUs are on the way

Gigabyte has submitted four new graphics cards for certifications by the Eurasian Economic Commission, all of which feature the N306T designation. We believe that this designation refers to Nvidia's upcoming RTX 3060 Ti graphics card. These hardware listings were uncovered by @KOMACHI_ENSAKA on Twitter. 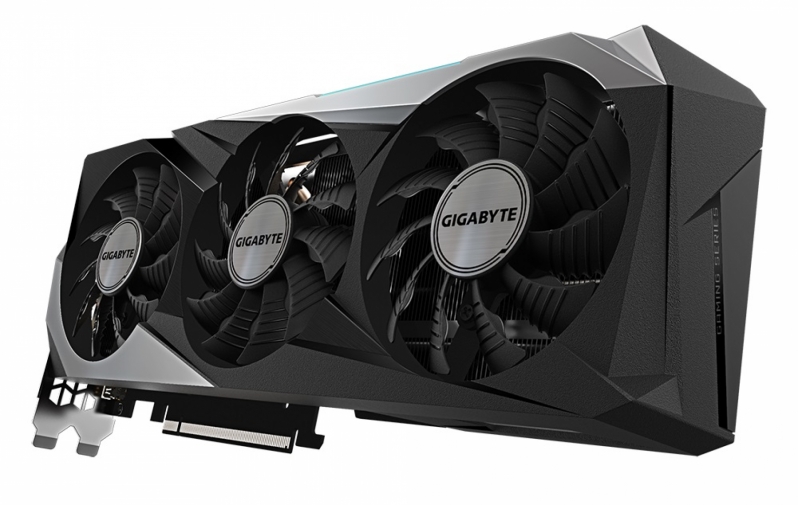 You can join the discussion on Gigabyte's RTX 3060 Ti ECC listings on the OC3D Forums. 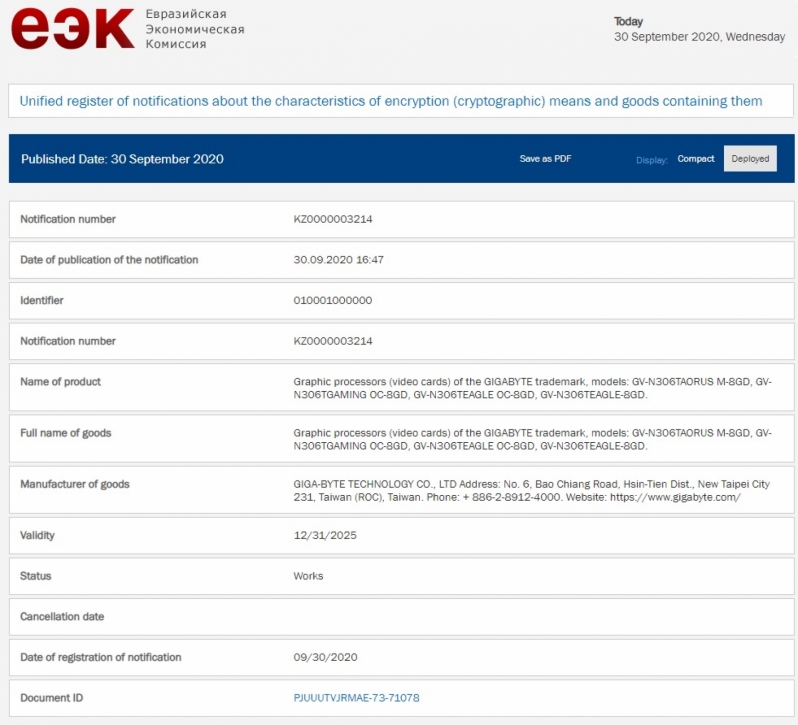