Nvidia users will need to wait for a future update

Gearbox Publishing has confirmed that Godfall has been updated to enable support for ray tracing on "applicable AMD GPUs", making the game's ray-traced shadows feature exclusive to Radeon RX 6000 series products for a limited time.

As it stands, Godfall is already an incredibly demanding PC game, as can be seen in our PC Performance Analysis and Optimisation Guide for the title. Thankfully, some small settings changes can deliver large performance increase, as we detail within our analysis.

Below is an excerpt from Godfall's 2.0.95 patch notes.

This quick update, 2.0.95 is just for PC and enables the ability for players to play Godfall with ray tracing on while using applicable AMD GPUs. Note: players will need to have the latest AMD GPU drivers to enable this. Ray tracing using NVIDIA GPUs will come with a future update. 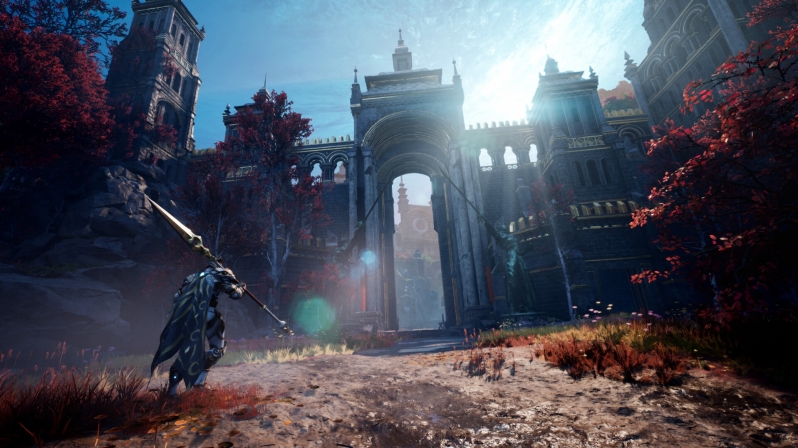 You can join the discussion on Godfall's ray tracing update being AMD exclusive on the OC3D Forums.

smilertoo
AMD are supposed to use the generic dx12 raytracing, so why wont it work on nVidia cards?Quote

WYP
Quote:
The could be a bug that Counterplay needs to fix or some other kind of issue. Dirt 5's beta raytracing update works on AMD and Nvidia, so it doesn't look like AMD is forcing this.Quote
Reply