Thanks to a partnership with AMD, Godfall's gaining support for several DirectX 12 Ultimate features, including ray tracing and Variable Rate Shading (VRS), both of which will be added to the game's PC version with an upcoming patch.

At launch, Godfall will lack support for both of these advanced features, likely as part of the company's partnership agreement with AMD, as both of these features are not AMD exclusive innovations. We believe that AMD doesn't want these features experienced first on Nvidia hardware, and wishes them to be added after the launch of their RX 6800 series graphics cards on November 11th.

DIRT 5 also lacked its DirectX 12 Ultimate features at its launch last week, highlighting another instance where a Radeon partnered game lacked its full PC features before the release of the Radeon RX 6800 series.

At this time, Godfall's developer, Counterplay Games, has not revealed when Godfall will receive its DirectX 12 Ultimate patch on PC. This patch will deliver PC gamers ray-traced shadows and support for Variable Rate Shading, increasing the game's graphical fidelity while giving gamers an additional option which will allow the game to operate more efficiently.

We hope to release a performance analysis for Godfall's PC version during the coming days.

You can join the discussion on Godfall's lack of DirectX 12 Ultimate features on launch day on the OC3D Forums. 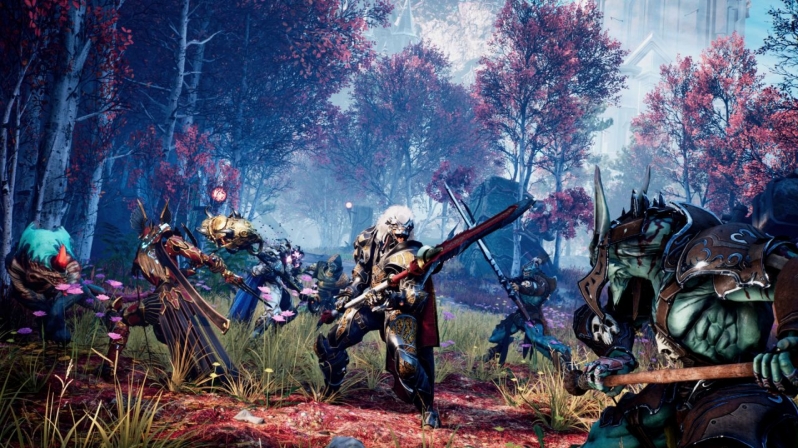