NFT's have no place in game design

Earlier this week, GSC Game World, the developer behind S.T.A.L.K.E.R. 2: Heart of Chernobyl announced that the game would feature NFT integrations, granting owners of these NFTs the ability to have themselves added to the game as an NPC. To say the least, fans of the game weren't happy.

STALKER 2's planned NFT integration was advertised with all the modern gibberish that you can expect from a bad idea. Saying that gamers could become "the first Metahumans" and that purchasers could be part of the "Stalker Metaverse". With "Meta" and "Metaverse" being the latest financial/technological marketing spin words of choice, most gamers have been left wondering what's the point of all this.

While GSC Game World was quick to clarify that STALKER 2 wouldn't be a "blockchain-based game", and that NFT purchases were optional and wouldn't affect gameplay, gamers were understandably miffed.

Gamers want to game, they don't want to see financial instruments in games, whether it be blockchain or NFTs. Like many gamers, I was sad to see STALKER 2 fall into gaming's latest financialization trend. Thankfully, GSC Game World has decided to move away from NFTs, and hopefully other developers will follow suit (cough, Ubisoft, cough).

Below is GSC Game World's letter to fans, confirming that they were backing away from their NFT plans.

We Hear you. Based on the feedback we recieved. we've made a decision to cancel anything NFT-related in S.T.A.L.K.E.R. 2.

The interests of our fans and players are the top priority for the team. We're making this game for you to enjoy - whatever the cost is. If you care, we care too. 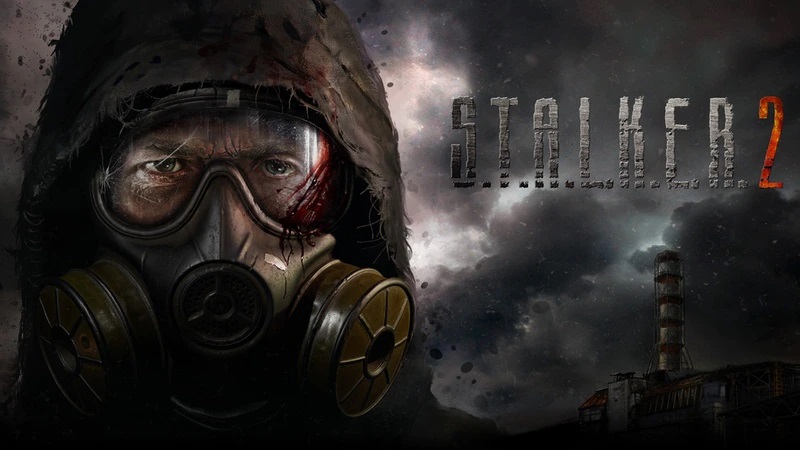 In a world where blockchain technologies have ruined the PC gaming market thanks to rampant cryptocurrency mining, causing major hardware shortages within the GPU market, there are many PC gamers who despise anything blockchain. Blockchain and its related technologies is why GPUs are currently selling for insane prices, and why it's getting harder to get into PC gaming. The backlash against STALKER 2's use of NFTs should have been expected.

While NFTs have nothing to do with the cryptocurrency mining craze, they are another blockchain-related technology that's trying to sink its fingers into the gaming world. NFTs won't result in the creation of better games, they will only result in games that are more financialized than their predecessors.

Let's be clear here, NFT won't make games any better. They are simply another way for game developers to make money, and a way for studios to potentially move beyond microtransactions by giving gamers "unique" items.

You can join the discussion on GSC Game World abandoning STALKER II's planned use of NFTs on the OC3D Forums.

Warchild
Excuse my ignorance, but how is NFT incorporated into a game?Quote

KingNosser
Quote:
They were going to sell nft's to then add npc's into the game of the winners other than that it wasn't going to be in the game warchild.Quote

Warchild
wow... thanks for the explanation but I cant see how the community would support this practise in any scenario.Quote

KingNosser
I understand why all the big companies want to add nft's but the result is a massive back lash towards them games and while some would buy them many many more wouldn't and they would flop sadly it's the only way the big compaines will learn.

The big companies make plenty of money as it is it's just greed and i'll not support them games.Quote

NeverBackDown
I don't see why anyone gives a hoot tbh

It's not like an NPC would ruin the game. You get a character with your name you don't control. Probably a voice line or two.

Now if it required NFT for side missions or something of the sort ya that's a line I would draw. But as we get more towards a virtual integrated world it's going to become more popular.Quote
Reply