Google is reportedly slowing down YouTube on rival browsers

Google is reportedly slowing down YouTube on rival browsers

Users of YouTube may have noticed that the site has gotten a lot slower over the past few months, thanks to the website's recent Polymer redesign, which is said to make browsers outside of Google Chome significantly slower.

Mozilla's Technical Program Manager, Chris Peterson, has stated on Twitter that the redesign can make YouTube web pages take up to five times longer to load on Chrome competitors like Mozilla FireFox and Microsoft Edge, all thanks to Google's use of a depreciated API called Shadow DOM v0.

The Shadow DOM v0 API is used exclusively by Chrome, giving Google a distinct advantage over their competitors, leading to claims that the use of the depreciated API was intended to harm the performance of their competition. This news comes one week after Google was fined €4.34 billion over anti-competitive practices on their Android platform, some of which stem from Google forcing device makers to install Google-made applications on devices.

Thankfully, there is a fix for YouTube's slow loading issues on FireFox, Edge and Safari, with the YouTube Classic extension for Firefox forcing YouTube to use its older (and faster) website design while Tampermonkey on Edge and Safari can also be used to "restore YouTube Classic" using a script. Details on how to use Tempermonkey are available in Chris Patterson's recent tweets. Sadly, the move to YouTube's old web design will remove features like Dark Mode and change several aspects of the website's modern UI. 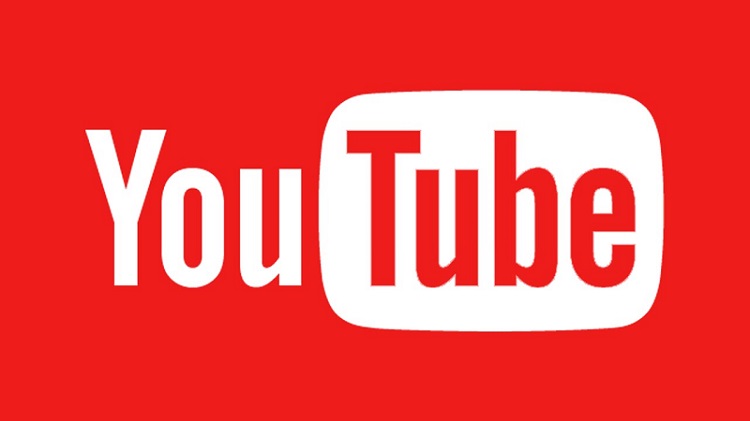 Strangely, YouTube's recent redesign uses Google's Polymer 1.0 Javascript library, with more recent Polymer 2.0 and 3.0 iterations offering support for both Shadow DOM v0 and v1. This oddity leaves developers wondering why YouTube didn't use a modern version of Google's in-house libraries or choose to send non-Chrome users Polymer-less versions of YouTube, which is what happens on Microsoft's Internet Explorer 11 browser. Both of these changes would address YouTube's slow load time issues.

It is undeniable that these changes have resulted in Google's browser offering a better user experience on YouTube, a Google-owned website, leaving many to see this as an anti-competitive move from the company. Hopefully, Google will update YouTube in the near future to use Shadow DOM v1, as this API is supported on competing browsers and will negate today's slow loading issues.

You can join the discussion on Google reportedly slowing down YouTube on rival browsers on the OC3D Forums.

Digikid
So because we are using a vastly superior browser like Firefox, and not using a huge pile of spyware DUNG like Chrome, they slow us down.


They also do this on iOS devices as well.Quote

looz
And the reason for it is even funnier, apparently the framework to blame has reached its end of life a while ago - polymer 2 - and as such Firefox has depreciated it. What a ****-show honestly.Quote

ET3D
Thanks for the heads up and the link to YouTube Classic extension for Firefox. I noticed YouTube pages loading slowly, now I know why and how to fix it.Quote

notcool
They had to hurt the new awesome Firefox somehow though I haven't really noticed it yet. Try to stop using Google products if you can, use DuckDuckgo for search and Protonmail (free and ultra secure) for email. I know you need gmail for a YT account but all my personal stuff now go to Protonmail.Quote

Daiyus
Quote:
I've been interested in reducing my exposure to Google for a while. ProtonMail seems interesting; I've created an account and will try it out over the next few weeks. I keep meaning to move my default search engine across to DuckDuckGo too; old habits are hard to break.Quote
Reply