Less than 20 games will be available on launch day...

Before the end of 2019, 14 more games will become available on Stadia, which means that less than 30 games will be available for Stadia when 2020 begins. That's not much for a new hardware platform, especially when most of these games already exist on PlayStation 4, Xbox One and PC.

We’re launching Stadia with 12 carefully-chosen games on day one, and an additional 14 will be available by the end of the year. There’s something for everyone here: a library of superb, critically-acclaimed titles spanning multiple genres and age ratings. Below you’ll see the full list of games available on November 19th, as well as games that will become available later in November and December.

Whether you bought Founder’s Edition or Premiere Edition you get a three-month subscription to Stadia Pro on us, where you can play Destiny 2: The Collection. If you’re looking to purchase and play games on November 19th, you can browse and buy them from the Stadia app. 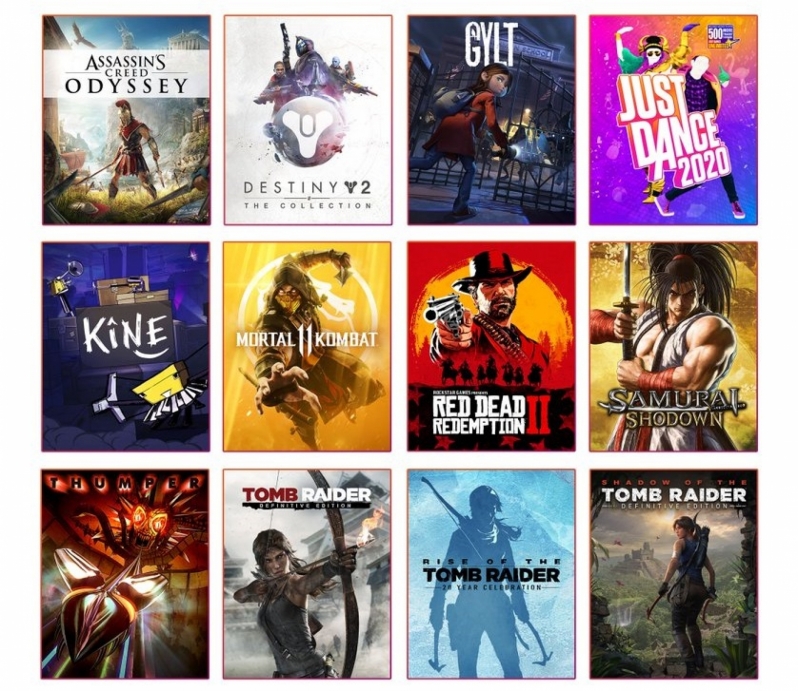 You can join the discussion on Stadia's launch day games lineup on the OC3D Forums.