If this is what 1080p Low needs, what will 4K Ultra require?

Is your PC ready for the Bat Family's next outing?

Warner Bros. Games have revealed the minimum system requirements of Gotham Knights' PC version, revealing what PC gamers will need to run the game at 1080p with low graphics settings.

Gotham Knights follows the "Bat Family", Batgirl, Nightwing, Red Hood, and Robin, as they work to protect Gotham City following the death of Batman. The team will face off with famed Batman villainous organisations like the Court of Owls and the League of Shadows, with each of the game's four protagonists having a unique combat style and toolset.

On PC, Gotham Knights will be available through Steam, with the game requiring a strong hex-core processors that is equivalent to, or better than, an Intel i5-9600K or an AMD Ryzen 5 3600. GPU-wise, the game will require a GPU that is similar to, or more powerful than an Nvidia GTX 1660 Ti or an AMD RX 590. 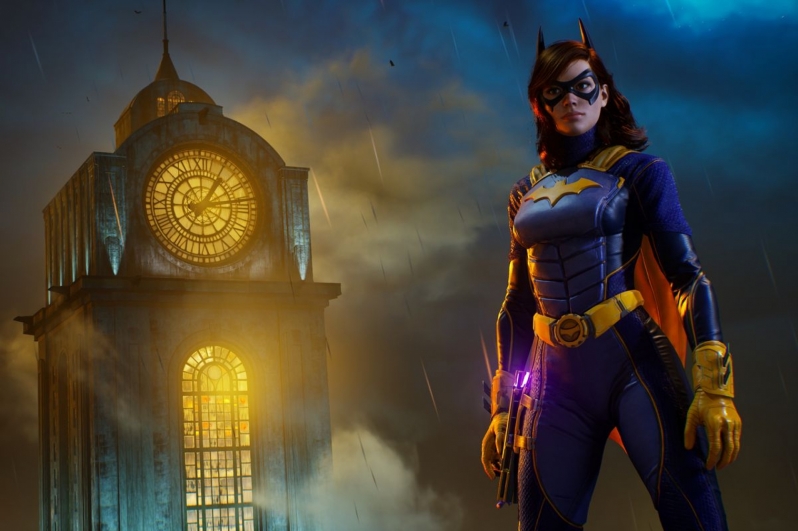 You can join the discussion on Gotham Knight's PC system requirements on the OC3D Forums.